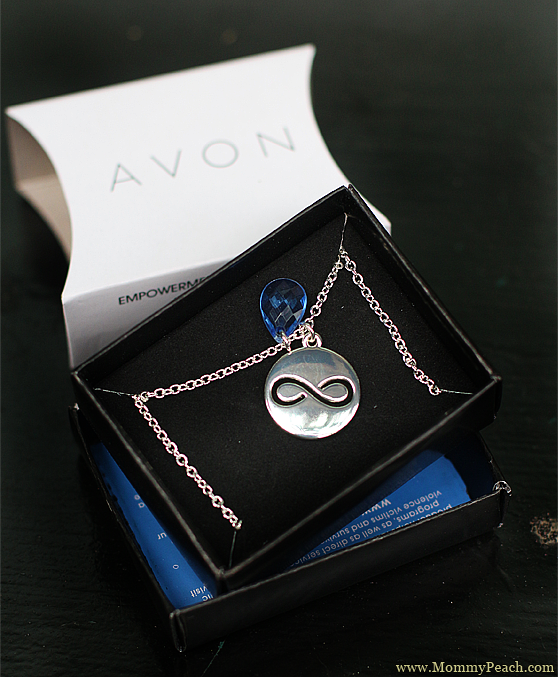 In time with International Women’s Month this March, Avon, the company for women puts forth its 2014 Speak Out Against Domestic Violence (SOADV) campaign, now with a stronger, global effort that aims to educate the public on the issue and get more individuals involved.

Now on its sixth year in the Philippines, SOADV launches the #SeeTheSigns campaign, an international social media initiative that teaches the public to recognize the signs of domestic violence, arming them with the right information to help stop abuse.

“Year after year, SOADV has driven many to take a stand, speak out, and do their part against domestic violence,” says Julie Tatarczuk, President and General Manager of Avon Philippines. “And with social media being a very powerful tool these days, and Filipinos being such active users, we hope to further the advocacy and get more individuals to participate via the #SeeTheSigns campaign.”

“We continue to rally the support of each Filipino, believing that everyone has a unique responsibility and contribution that will further the cause,” she concludes.

Tied together with the hashtag are powerful graphics and ‘signs’ of domestic violence intended to help people recognize the often subtle indications of abuse. It basically aims to make individuals aware of the important role they play in recognizing the signs of abuse among their friends and family, so they will also know how they can safely intervene and help break the cycle.

With 1 in every 3 women becoming victims of domestic violence, Avon continues to raise funds to support its program for victims of abuse, through its Empowerment Circle of Support Necklace, which sells for only P399. Let the Empowerment Circle of Support Necklace serve as a constant reminder for you to be concerned with your own safety, and of your loved ones as well.

In addition, Avon also offers its fundraising product for this year, the Skin So Soft Protect and Enhance Whitening HBL, which retails for only Php 330. Both the necklace and the lotion can be purchased through Avon Representatives nationwide, with part of the proceeds going to the campaign’s non-government organization (NGO) partners to sustain the hotline numbers which domestic abuse victims or concerned citizens can contact for help.

Since its launch in 2009, SOADV has served a strong and constant reminder of the pressing and urgent issue of domestic abuse in the Philippines. The advocacy has raised awareness on the realities of domestic violence, breaking the myth that this only pertains to physical abuse and shedding light on the fact that this is not just an issue that concerns married couples or partners, but can happen to just about anyone—thus making it a concern of every Filipino.

Max’s All-You-Can Weekends is back!! For only

You can’t go wrong with burger and fries combo .

TapSiLog for brunch on a busy Thursday! @gastron