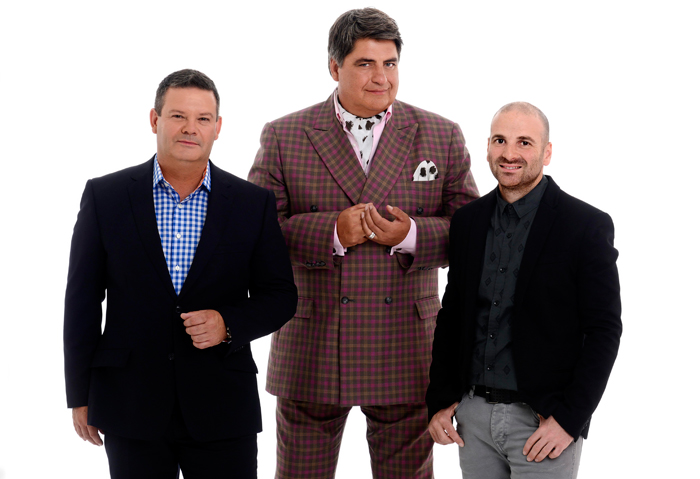 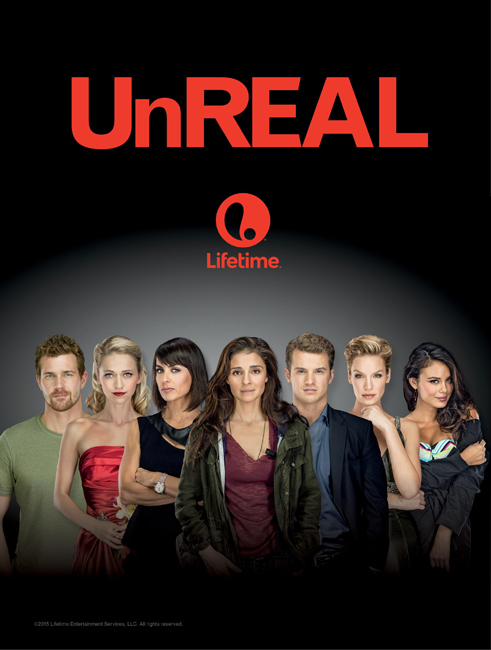 UnREAL is a provocative drama that gives a fictitious behind-the-scenes glimpse into the chaos surrounding the production of a dating competition program. It follows producer Rachel (Shiri Appleby) and the crew of a not-so-realistic dating reality show where executive Quinn (Constance Zimmer) continues pushing ethical boundaries, convictions are ignored and moral lines blur!

Right This Minute (RTM) is the viral videos show now seen in over 90% of the U.S on America’s best TV stations. Every day, the RTM team scour the Internet to find the videos everyone will be talking about. With exclusive interviews and information one cannot find anywhere else, the stories behind web videos are all revealed on RTM. 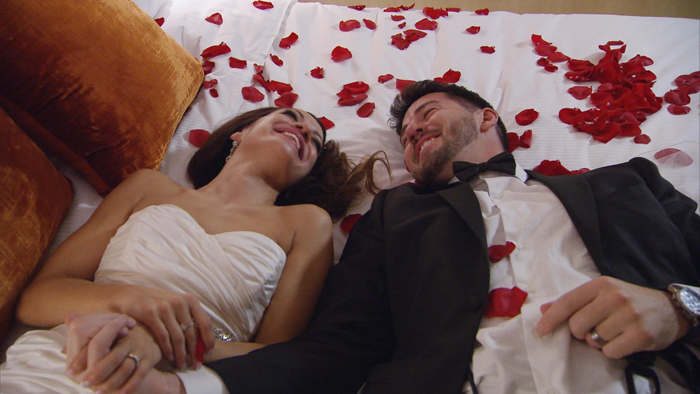 Married at First Sight is back for a second season. In this acclaimed social experiment series, a team of experts combine their research with the hopes of matching three couples to get married at first sight.  The experts have narrowed down the pool of participants to just six brave souls from the Big City, each yearning for romance and a loving partnership. In this dating show with a novel twist, the couples have just ten days to prepare for their weddings without knowing anything about their future spouse, not even their names! 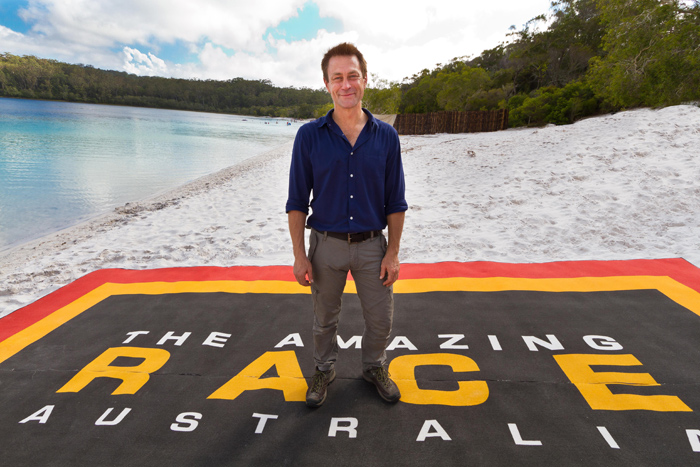 The Amazing Race Australia returns for a second season more challenging than before as 11 teams travel 65,000 kilometres across four continents and battle against each other in challenges to take home the ultimate prize of $250,000. The season opens with the teams leaving Sydney for their first stop, The Philippines. 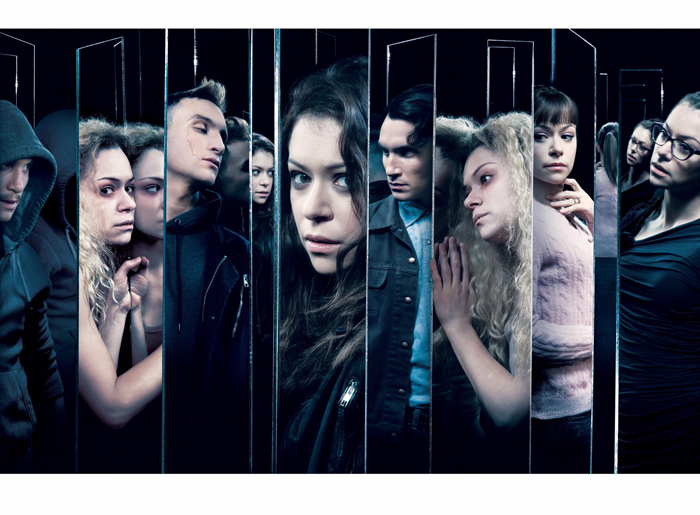 The layers of mystery deepen as Orphan Black continues with a new season, seeing Sarah and her fellow clones, Alison and Cosima, fighting for their survival and freedom. The series opens with The Weight Of This Combination, as Sarah pursues the truth to a faraway compound. But when the menace of Castor returns, the entire family must pull together to survive.

Lifetime is a premier female-focused entertainment destination dedicated to offering the highest quality original programming spanning scripted series, non-fiction series and movies. As a result of the network’s aggressive programming strategy that has doubled the hours of its original programming, in 2014 the network reached its strongest ranking among the key Women 18-49 demo in six years and its youngest median age in 18 years. Lifetime Television®, LMN®, Lifetime Real Women® and Lifetime Digital™ are part of Lifetime Entertainment Services, LLC, a subsidiary of A+E Networks. A+E Networks is a joint venture of the Disney-ABC Television Group and Hearst Corporation.

Two of my favorite dessert in one! Check out this

Guess what time it is mga mamsh? Coffee O'clock! T

Meet my Beko HarvestFresh refrigerator! It has a 3

YAS to #PopeyesPH for merienda. Their spaghetti is

During these times, being #CleanChangesEverything,

A quick and sulit breakfast with MAGGI Magic Sarap

Something to take that afternoon slump away — yu