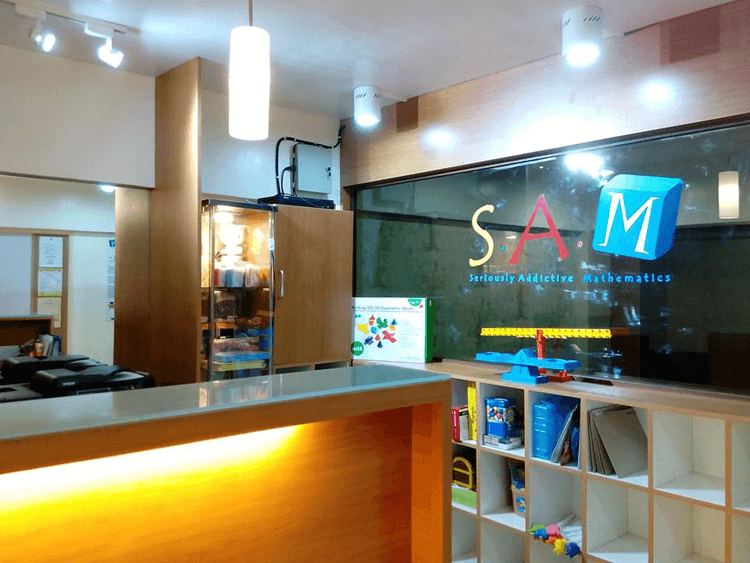 The thrust to make kids learn and love math is becoming an impassioned cause for the people behind Seriously Addictive Math (S.A.M.) – the program that is making a difference in many parts of the world including the Philippines.

The company was founded by two individuals, Samuel Chia and Lau Chin Loong, who are passionate about child education and have the intention of bringing the best and most successful mathematics curriculum to children around the world.

In the Philippines, there are already 16 S.A.M. centers in operation, traversing various regions.

With a growing number of students wanting to enroll their kids in SAM, four more centers are set to open soon:  White Plains, Lower Bicutan, Imus in Cavite and Zamboanga.

According to Hsien Naidu, Founder of Enrich Asia Pte Ltd, the company which brought SAM to the Philippines, more and more Filipino parents have started appreciating Singapore Math for the positive effect it has had on their children.

One of the most distinct advantages of SAM is its small class ratio, and the belief in not spoon feeding children the methods and answers. It does not teach through rote learning and memorization but rather focuses on conceptually understanding using

As kids have started to embrace math because of S.A.M., parents have also started to realize the benefits of S.A.M. on their children. Erni Hayati, whose child is enrolled in S.A.M’s center in Marikina, remarked: “My son used to hate math because his teacher taught the subject so fast that he could barely understand. But just after attending a few sessions at S.A.M., he started to like it more and has now even shown genuine interest in math.”

With more and more people believing in how S.A.M. works, Hsien believes the negative stigma of math will shift on a more positive note and will equip them better as they go thru life’s various challenges. 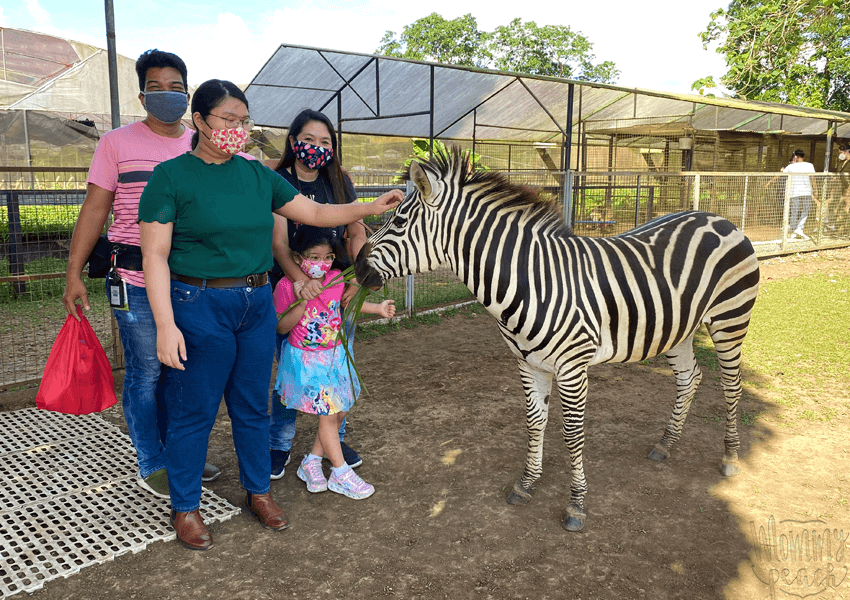 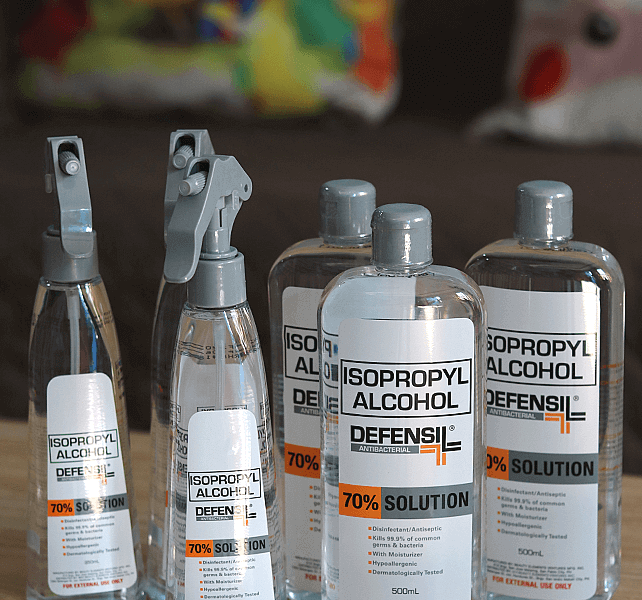 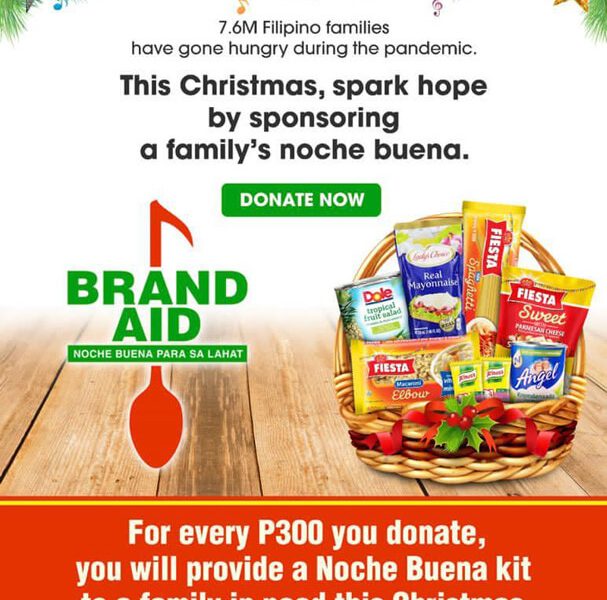 Too busy to cook or craving Chinese? Try ordering

I’m always on the look out for powerful househol

Thank you for taking our palates and tummies to a

As a LACTUMama, I'm always on the lookout for acti

Our new favorite drink when we’re celebrating an