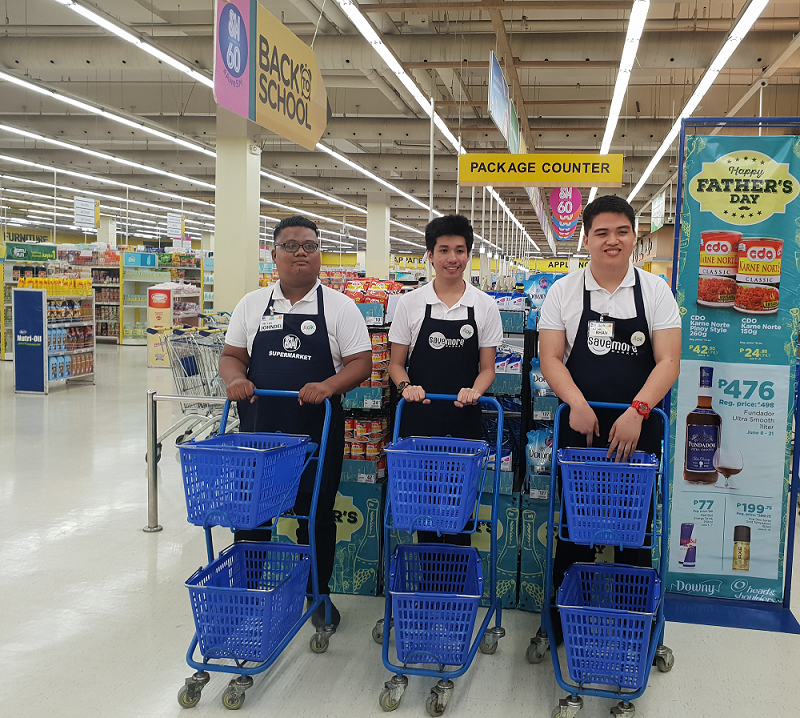 It was already three o’clock in the afternoon, and 18-year old Brad was supposed to be home by 12 noon. His worried mom began to think if teaching him to commute was the right decision. Brad Gutierrez is a person with autism (PWA), and that was his first time to travel by public transportation.

As it turned out, it was one of those days when UV Express shuttles get delayed by traffic congestion. Brad waited patiently for three hours, fighting hunger and sweat along with other passengers in line. But unlike most people, he got home with pride that he was able to come home by himself.

Commuting to and from Savemore Market is just one of the many life skills Brad and 60 other participants are learning from AutiSM at Work – an immersion program designed by SM Markets, the SM food retail brand comprised of SM Supermarket, Savemore Market, and SM Hypermarket, and Autism Society of the Philippines (ASP) to promote workplace inclusion for PWAs. Now on its 2nd year, the program continues to expand from the pilot run at Savemore Market Light Residences to the current 17 SM Markets branches nationwide.

ASP President Mona Veluz affirms that by exposing PWAs in a work environment through AutiSM at Work, the participants get to learn the necessary skills they need in life.

“PWAs need to transition into adulthood in a significant way beyond what they learn in school. They need to know how to be independent, socialize, interact, be responsible. This immersion program with SM Markets teaches them just that,” says Mona. Soft skills like engaging customers and co-workers, taking directions from supervisors, coming to work on time, and even taking a bath before going to work, are important for PWAs to be truly included in society.

Being a mother of a PWA herself, Mona gets emotional when talking about the overall development that program participants are showing during their three-month internship. She remembers how one of the participants, 20-year old Rhav Lomboy, turned from a struggling beginner to a confident mentee.

According to Mona, Rhav was uncomfortable when he first tried to put grocery items in a bag. Now, he has transitioned from that task to putting back unwanted items in the shelves, giving shopping carts to customers, and greeting everyone he encounters. “It makes me so happy and proud seeing them improve, the difference in personality, the confidence. As a parent, that’s what you want to see,” Mona shares.

Seeing PWAs thrive in a place like Savemore Market where people from all walks of life come and go every day is indeed promising. It builds possibilities for PWAs like Brad, who dreams of being a chef in his own restaurant someday. For Rhav, his future is where he is a successful graphic designer. And for 24-year old JD Sagala, a graduate of computer electronics, his vision includes working in big companies like Samsung electronics.

The possibilities that SM Markets and ASP’s immersion program opens up are indeed infinite not just for PWAs, but for SM employees and its customers as well. “It’s enriching, meaningful, and inspirational for our employees and customers. Seeing them (PWAs) do what they do motivates us to be even better so we can help create a truly inclusive society,” says Dorothy Sobrevega, AVP for Human Resources of SM Markets.

“Learning life skills is really more important especially when you’re learning how to survive. We’d like to think that we are showing them the right path as they begin to dream of becoming somebody someday,” Dorothy concludes. 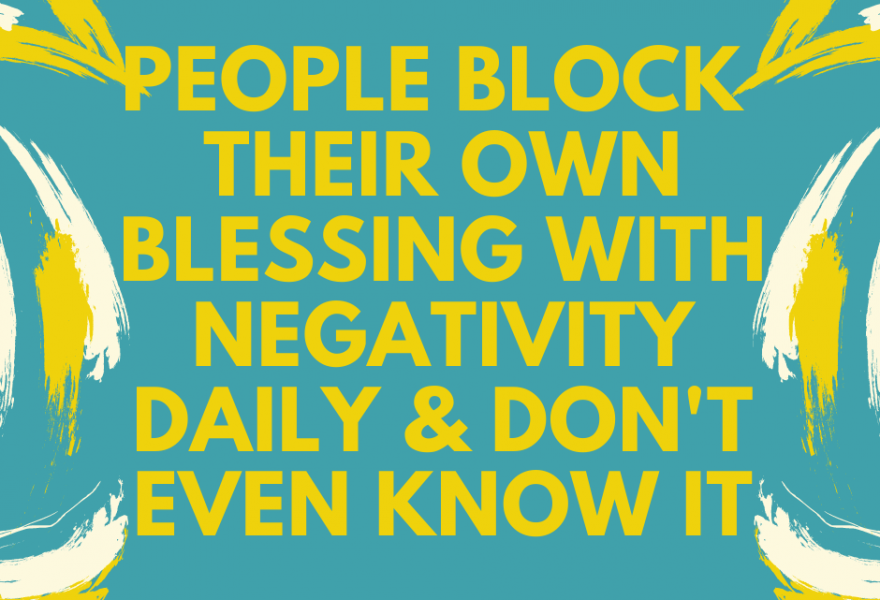 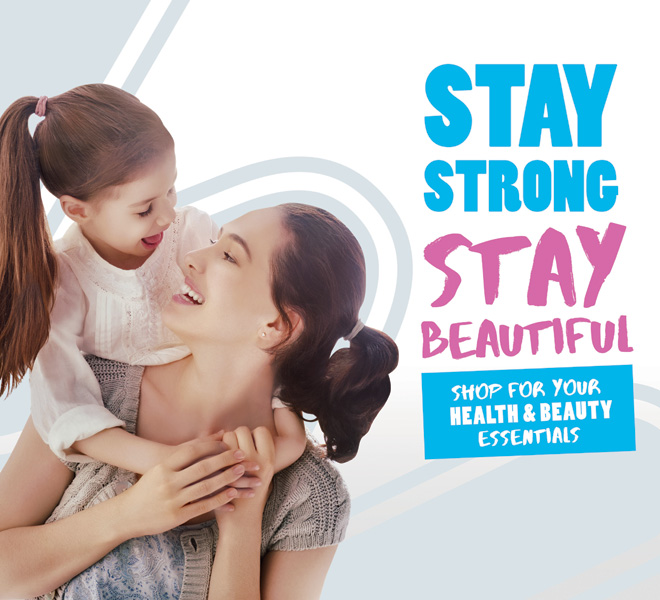 Beef Broccoli with Cauliflower is our lunch today!

We love #oatmeal in this household, and our favori

If you like anything spicy, I bet you'll love @qui

Let's talk about health and choosing the right kin