Who says delicious, first-rate pizza has to be expensive? Well, there’s a new pizza player on the block called Pizza Pocholo and it’s is finally coming to the foodies’ haven, Marikina! 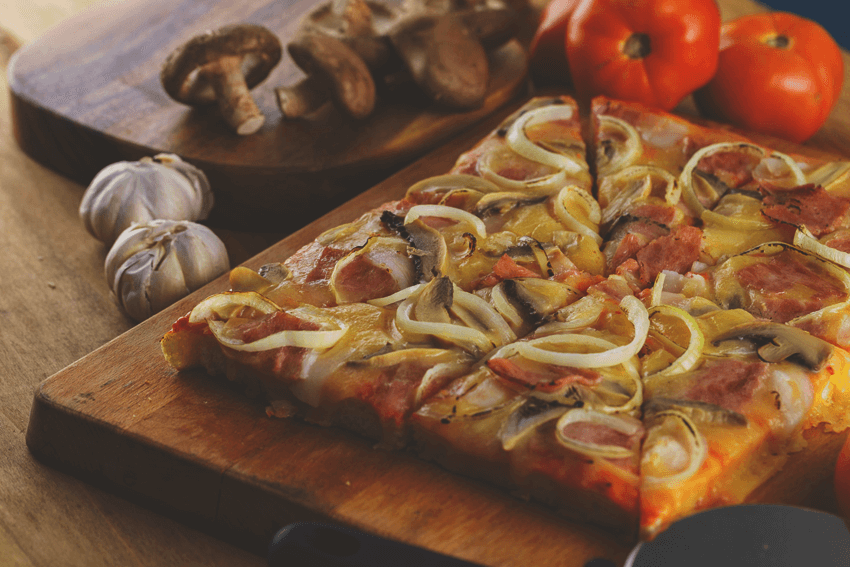 It is dubbed as the people’s pizza and this humble pizzeria is serving unique classics and reinvented flavors that cater to every hungry customer’s cravings.

Have a bite of Pizza Pocholo which is now open at 2nd Floor Food Choices, Ayala Malls, Marikina. See you there! 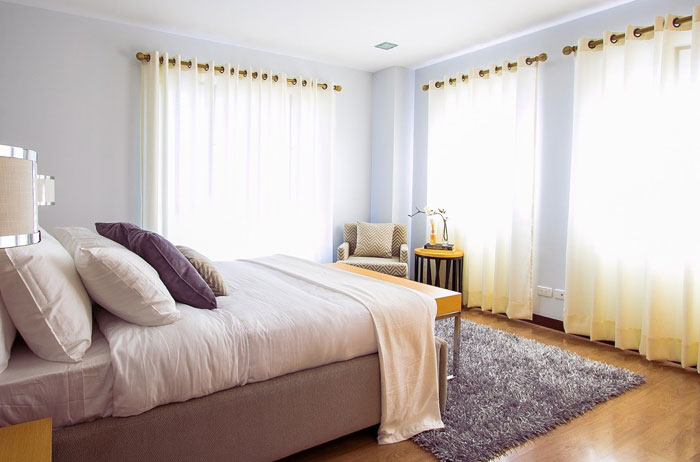 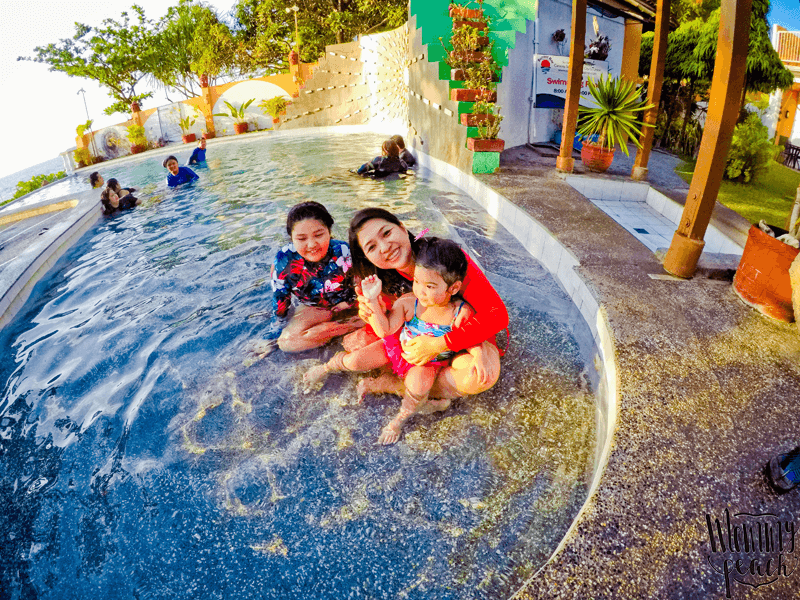 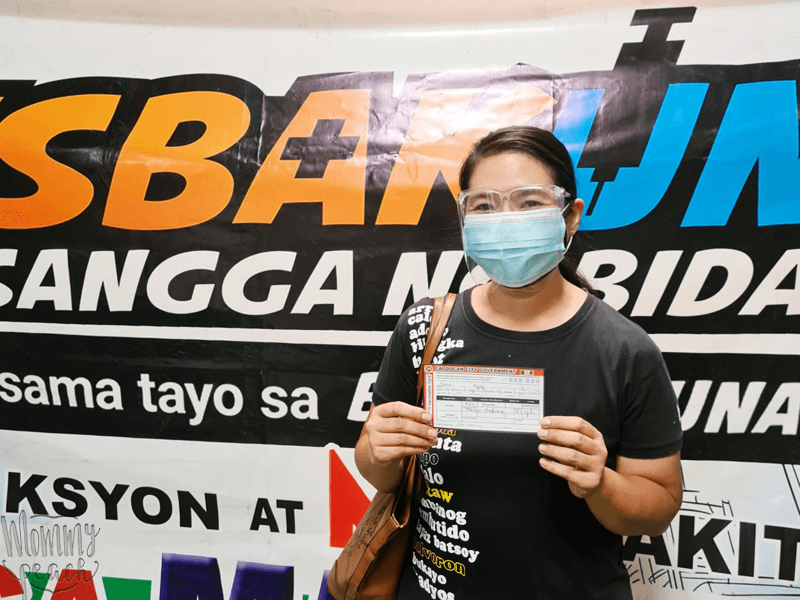 Okay tong food from @mybaon.ph! If you're too busy

"Thank you so much @babyflo_ph! I'm not a baby any

There's no such thing as too much chocolate --- es

Today's lunch is Pork Giniling with quail eggs and

Starting the week deliciously with this TRUFFLE MU

@muyooph is opening in 3 days! I was able to try s

As a mom, I always make sure that Twinkle is healt