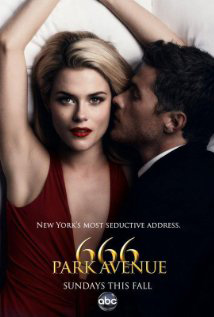 Anything that has a mysterious, supernatural and devilish plot and you can definitely lure me in. My latest watch– and I am now in the 7th episode— is 666 Park Avenue.

666 Park Avenue is an American supernatural drama series starring Rachael Taylor, Dave Annable, Vanessa Williams and Terry O’Quinn and was loosely based upon the novel of the same name by Gabriella Pierce. 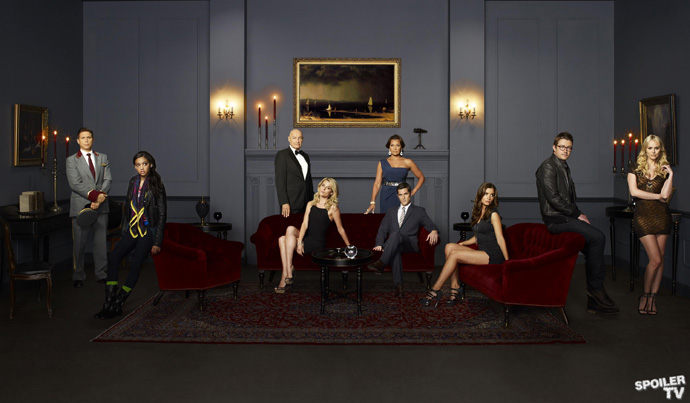 The series follows a couple who learns that the Manhattan apartment building that they just moved into might be possessed by a mysterious demonic force– Welcome to The Drake.

The Drake is the premiere apartment building on Manhattan’s Upper East Side. Owned by the mysterious Gavin Doran and his sexy wife Olivia. It is home to dozens of residents who are unaware they’re living in the dark embrace of supernatural forces. They think their dreams are all coming true, only to find they’ve been lured into making, what feels like, a deal with the Devil.

At 666 Park Avenue, all of their dreams and burning desires can come true: wealth, sex, love, power, even revenge. But in wishing what they want, the price they pay… is their soul.

This series is actually one of those that I seem to like, but I just learned that this is not going past the first season as ABC has already cancelled the show. They’re going to air the 13 episodes and it will surely have an ending and then it’s gone.