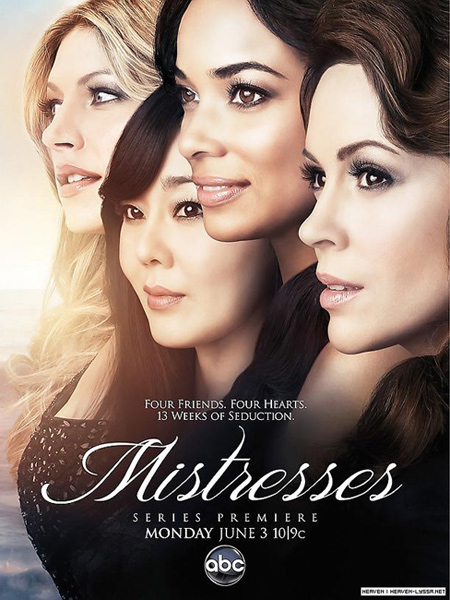 Mistresses is an American drama series based on the 2008–10 British series of the same name about the lives of four female friends and their involvement in an array of illicit and complex relationships. It stars Alyssa Milano as Savannah “Savi” Davis, Rochelle Aytes as April Malloy, Yunjin Kim as Karen Kim and Jes Macallan as Josslyn Carver. 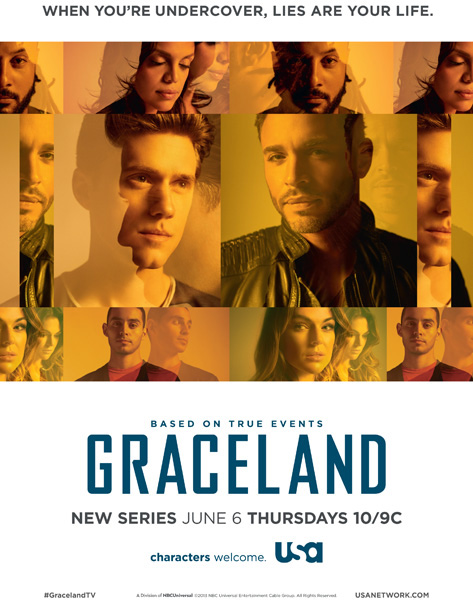 Good thing I found a new crime drama to watch since all of the shows that I watch is now on it’s season ender.  Graceland is about a group of undercover agents from various United States law enforcement agencies, including the DEA, the FBI, and the ICE, who live together in a confiscated Southern California beach house known as “Graceland”. Rookie FBI agent Mike Warren is assigned to the house fresh out of Quantico training. 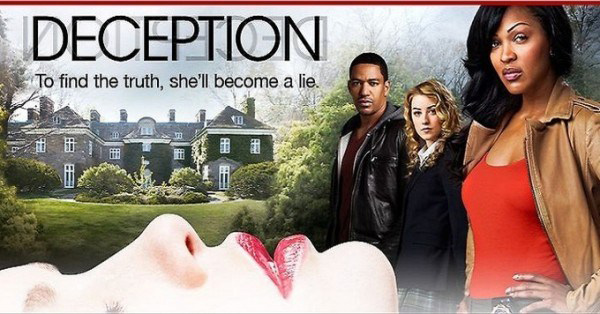 Deception is  about a female detective who returns undercover to the wealthy family she grew up in — as the maid’s daughter to solve the murder of the notorious heiress who was once her closest friend.

There. I just wish I get my internet connection fixed as soon as possible.