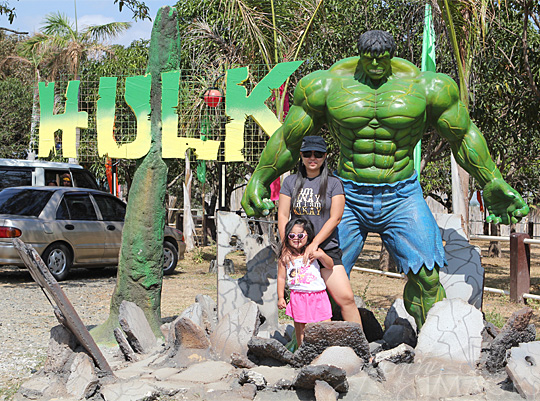 Late last week, my aunt and uncle who just arrived from London wanted the family to go on an outing. So we went to Amana Waterpark. If you can remember we’ve been here last year {click Amana 2010} before peanutbutter♥ went to Dubai.

I was excited because this is actually the first time that my brother’s family is coming with us. We’ve never been out on a swimming with them. I wasn’t that excited with taking a lot of pictures, though, because eventhough there are a couple of new swimming pools and there are new life-size characters, the resort is not new to me anymore.

All I wanted was to have fun with the kids and everybody! 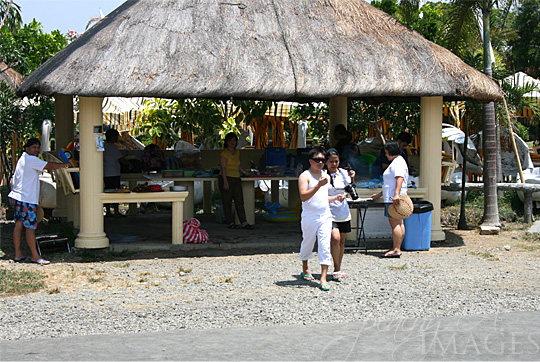 We got the Calatagan Cottage for P2,500 because it is the biggest cottage and can accommodate up to 30 people. We also rented a grill for P100.

The grilling and the cooking started the moment we stepped into the cottage. Ate tess was in-charge of the fish. Rome came with us straight from the night shift. 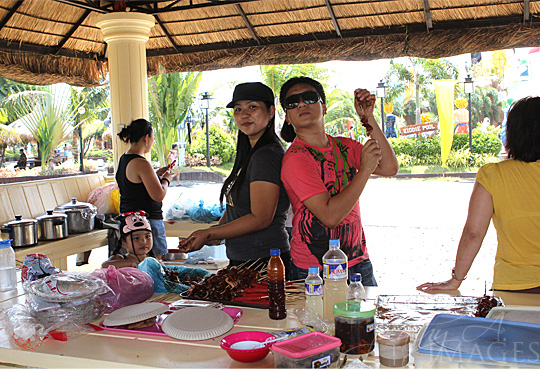 striking a pose while skewering the pork barbecue 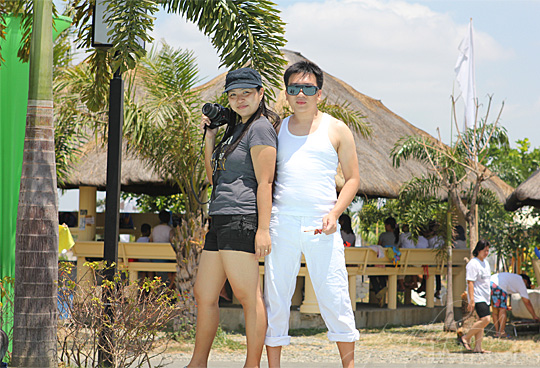 After that, the real poses came in.. 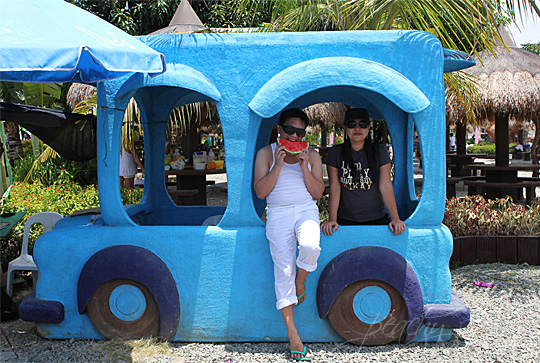 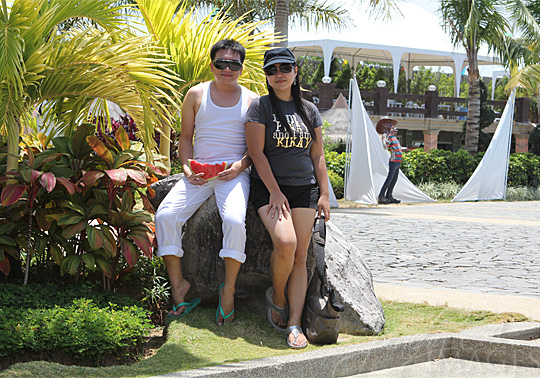 Having dessert now… I ate a lot during lunch. We had lots of food and I think all of them were my favorites! I’ll be posting them at The Peach Kitchen later. 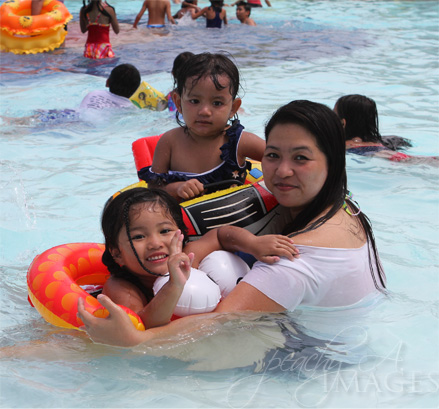 Swimming time came after lunch. The kids loved the water and they didn’t wanna come out until we’re ready to go home. 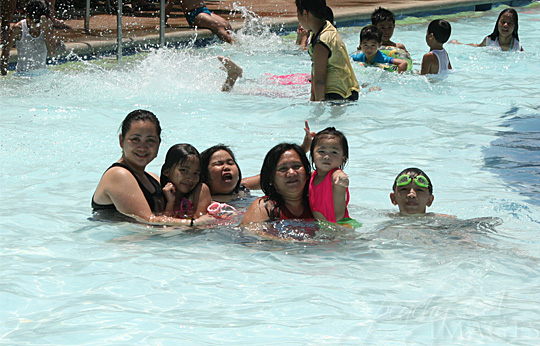 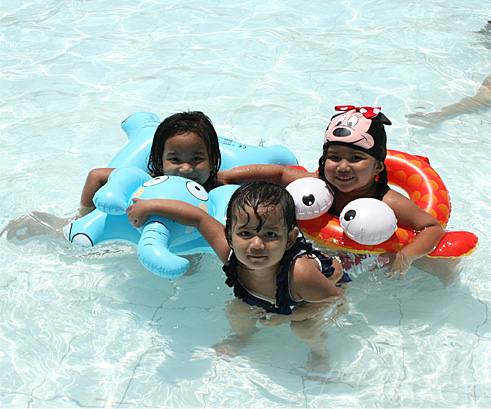 It was fun swimming with the kids and watch them have fun! 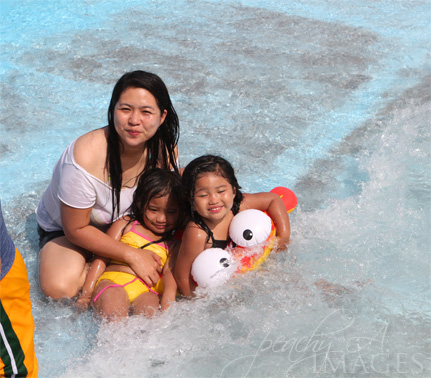 I even went to the wave pool with them. We stayed along the shallow part and just let the wave beat us. We were laughing the whole time! 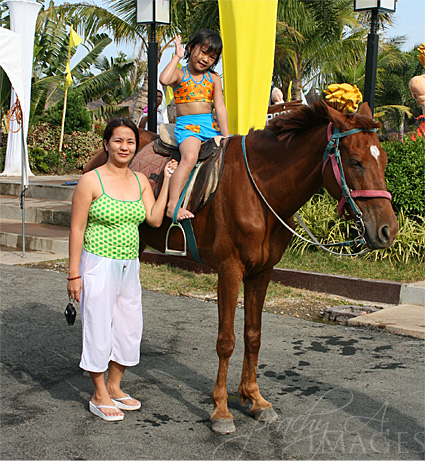 Tita Zeny, Ate Myra, kakai, eio, missy, and zoe arrived at the resort after lunch so they had time to bond with us. Zoe went horseback riding at around 4pm. It costs P200 per hour.

Wish we could do this again!