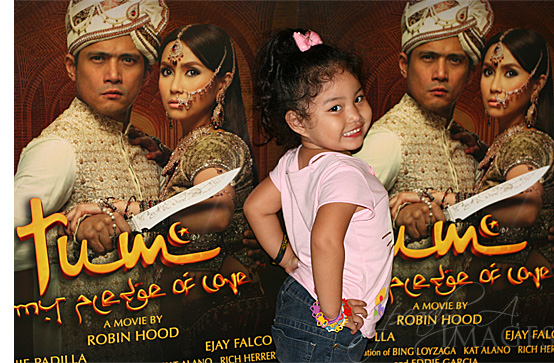 We watched the special screening of  TUM: My Pledge of Love yesterday at SM Centerpoint. Lead stars are husband and wife, Robin Padilla and Mariel Rodriguez. It also stars Queenie Padilla and Ejay Falcon. The Film was shot almost entirely in India and is written and directed by Robin Padilla himself. I believe that this is the first film he’s written and directed and it’s not so bad at all. TUM is an action, love story and comedy film rolled into one in which one can immerse himself into the rich culture of India while taking into consideration the other cultures in it. It is about equality, love, unity, respect and religion. A nice watch too because of the bloodless action scenes and Bollywood-Filipino dance number towards the ending. 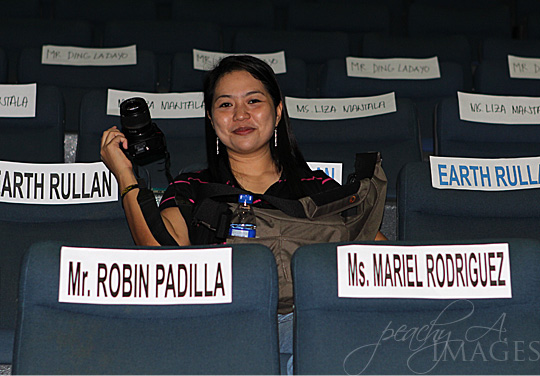 We were seated exactly at the back of the Stars of the movie…Yay! 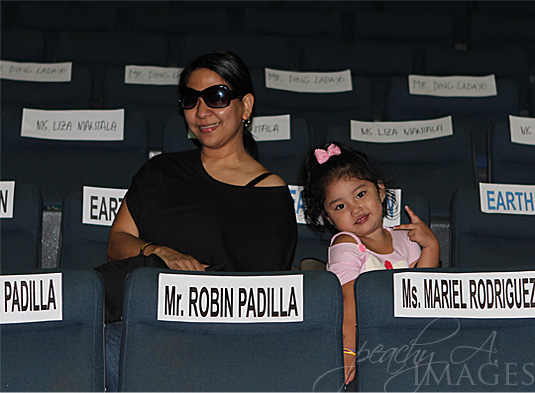 Sis and ykaie came with me to watch the movie. 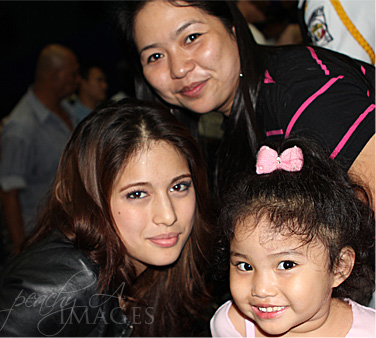 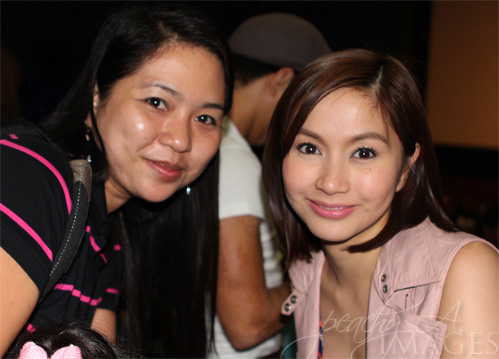 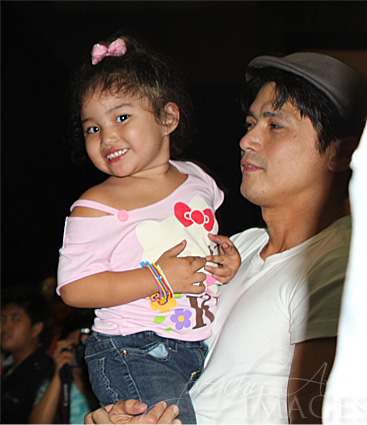 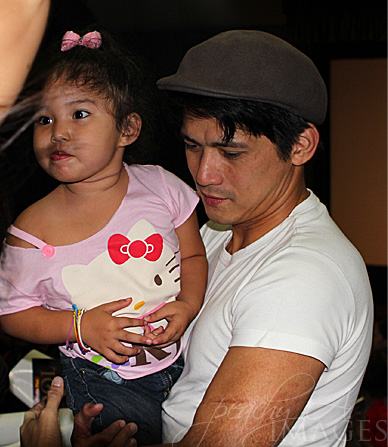 Thank you so much for the invite!