Last February we were able to avail of Buyanihan.com’s  4D/3N HongKong-Shenzen Travel Package for Only P11,250.50 per person. We thought it was a steal since everything was included in the package and the package came in so cheap.There were 8 of us that were traveling but the last two booked separately. We had a lot e-mail exchanges with Buyanihan.com informing them that the eight of us were traveling together but was kinda disregarded.

Makes me wished I booked one of those nice egypt holidays, instead.

So when they were finalizing the bookings, they told us that we had to pay extra. We declined of course….long story cut short, instead of giving us four twin rooms, they booked us for only two twin rooms and one triple room.

That was fine with us as long as we get to travel together and all of us would fit in our rooms. 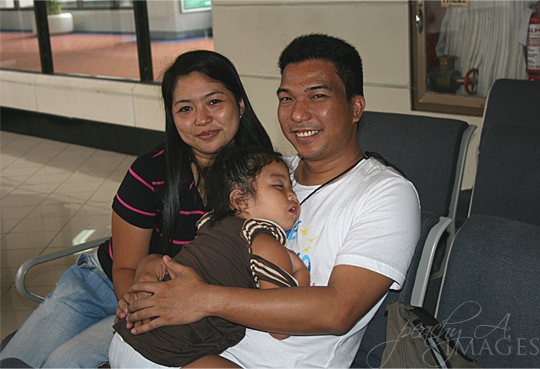 Ykaie has coughs that day and I let her take medicine before the flight. She was dizzy and sleepy. She slept on daddy’s chest at the airport while waiting for our flight. 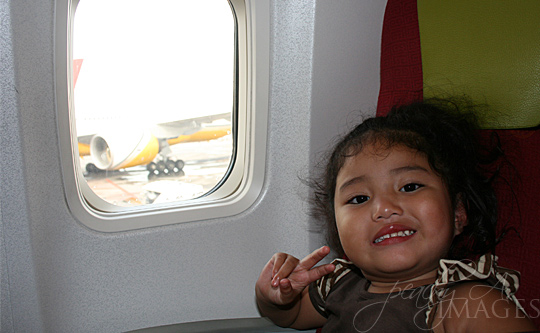 We boarded Hongkong Express at around 7:40am. On the plane, she gamely smiled before the flight but as soon as the plane started taking off, she started to feel uncomfortable. I guess she felt the pressure on her eardrums as the plane changed altitude and because she was already dizzy from the cough medicine, it was way more uncomfortable. 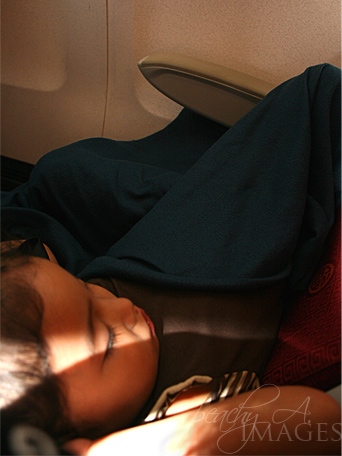 She was mostly sleeping and crying the whole time… 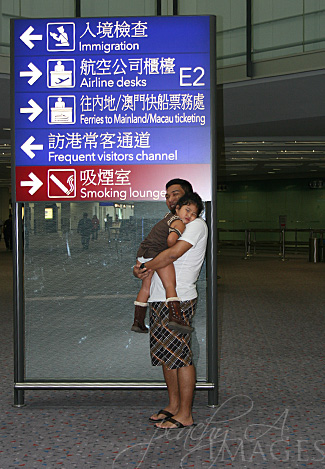 We arrived in Hongkong at around 10am. Ykaie still didn’t feel well….