Compare this to many of the problems that individuals and even some countries face. How important is it to put money toward other goals when there are so many people in the world who live without access to safe drinking water? How important is anything else when there are people dying because they don’t have something as basic as safe water to drink?

3.575 Million People Die Every Year Because Of Unsafe Water

This lack of access to unsafe drinking water is doing a lot more than just making people sick. It’s killing them. An unfathomable 3.575 million people die every year just because of diseases that they catch through their unsafe water supplies. This is happening every year. Remember, it is not because there isn’t enough clean, safe drinking water in the world. It is because these individuals just don’t have access to it.

The people who live in slums, who already don’t have the money for adequate living arrangements, are forced to pay anywhere from 5 to 10 times more for every liter of water than people who are wealthy who live in the very same city. This is outrageous. People are charged money they don’t have for something they need to live.

For Americans, a shower lasting only 5 minutes will use more water than individuals who live in slum settings in developing countries will be able to use in the course of an entire day. That’s something to think about. 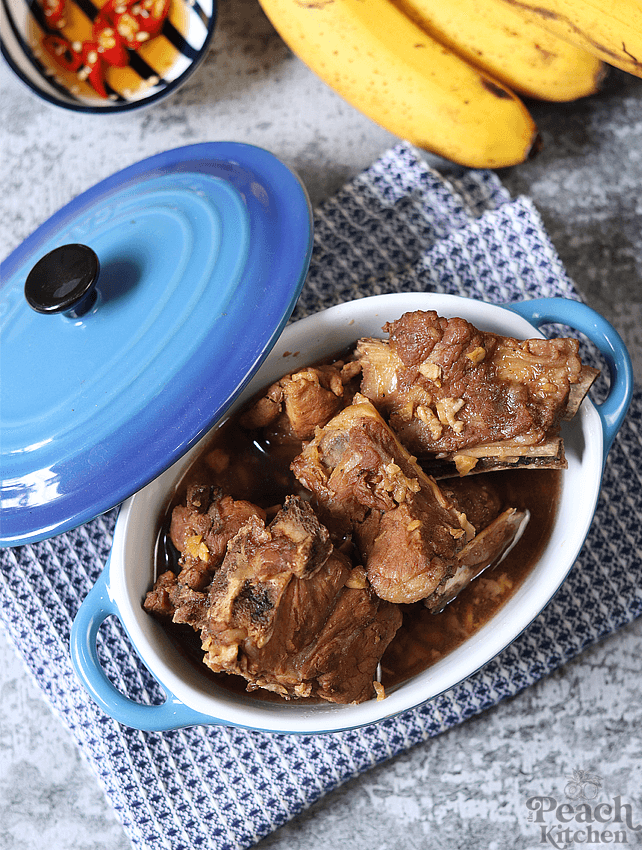