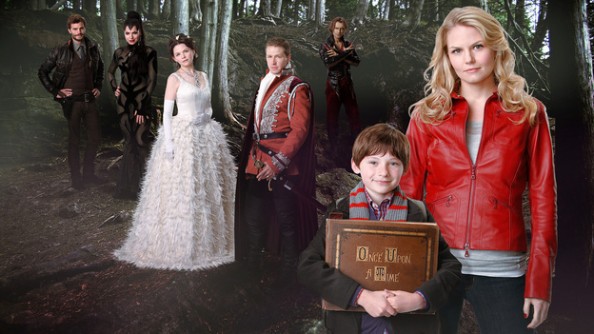 I just watched the first episode of Once Upon a Time yesterday and I am drawn to this series. Everyone of us is a child at heart and this series centers on a Fairytale given a modern twist. The story starts on Emma Swan, a bail bonds officer/bounty hunter who doesn’t know that she was the daughter of Snow White and Prince Charming.

“After blowing out a candle on a cupcake for her 28th birthday, Emma is approached by a ten year old boy, Henry, who identifies himself as her son, whom she had given up for adoption as a teenager. Not wanting a relationship with him, Emma agrees to drive him back to his home in not-so-quaint Storybrooke, Maine. Along the way, Henry shows her a large book of fairy tales he has, insisting that all of the stories in it are real. When they arrive in Storybrooke, Henry informs her that everyone in town is in reality a fairy tale character, exiled by the curse and with no memory of their real identities. This includes his therapist, who is really Jiminy Cricket, and his teacher Mary Margaret Blanchard, who is really Snow White. He claims that time is frozen in Storybrooke and the people are unable to leave, but that the curse will be broken by Emma. A skeptical Emma returns Henry to his adopted mother, the town Mayor, who is really the Evil Queen. When Henry soon runs away again, Emma finds him and decides to stay in Storybrooke temporarily. This decision causes the hands of the town clock, previously frozen, to begin moving again.” {Source: Wikipedia} 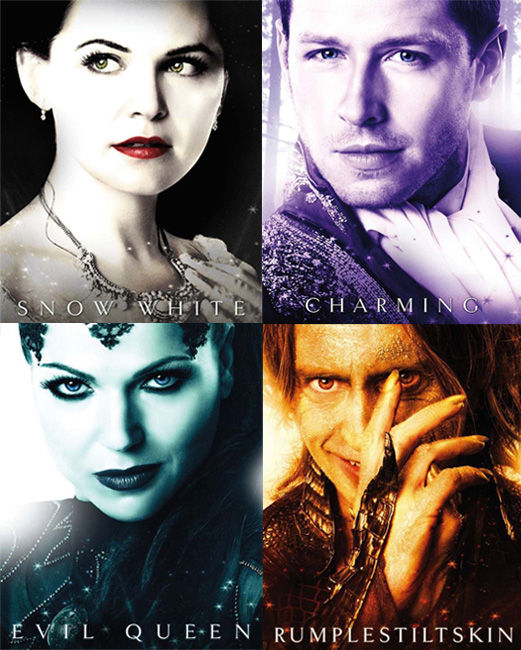 Can’t wait for the second episode!

What are you waiting for?