Now I have tons of new episodes to watch as all my favorite tv series are back in a new season. There are some changes, though… 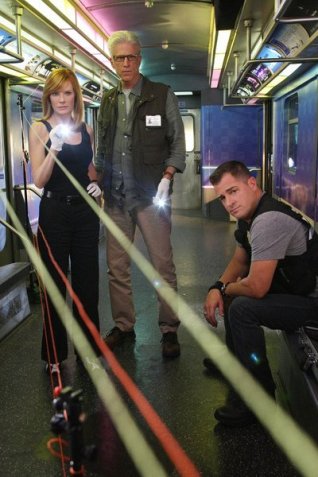 Let me start with CSI Las vegas Season 12. Laurence Fishburne is out of the picture and in comes D.B. Russell, the new CSI Supervisor for the graveyard shift. That’s Ted Danson, in case you don’t recognize him, he’s one of the three men in Three Men and a Baby (1987) and stars beside Tom Selleck and Steve Guttenberg. 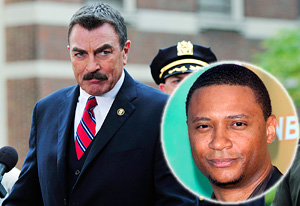 Police Commissioner Frank Reagan is back and will be working for the new mayor in Blue Bloods season 2…. …..along with my favorite tv family:  the rest of the Reagan Family. 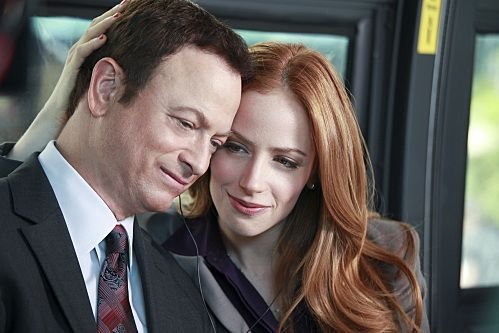 CSI New York Season 8 opens up with a flashback of Detective Mac Taylor’s experience 10 years ago on 9/11 event ; his girlfriend/wife’s death. The rest of the team had some flashback of their own experiences as well. Danny has been promoted to Sergeant and the whole episode is really dramatic. 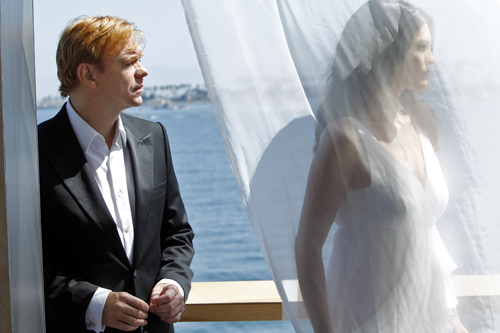 If you can remember, the final episode last season closed with Horatio Cane being shot.

CSI Miami Season 10 opened up on H seeing and talking to his dead dead wife Marisol. She was asking him to come back to life.

Hmmmnn.. a lot of dead wives these two CSI’s. 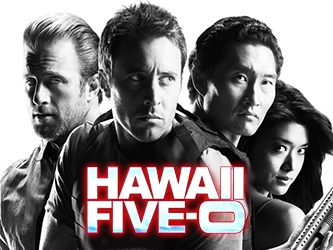 Steve McGarrett and the Five-O team is back. No wonder I saw “Kono” {Grace Park} is my brother’s cellphone wallpaper. 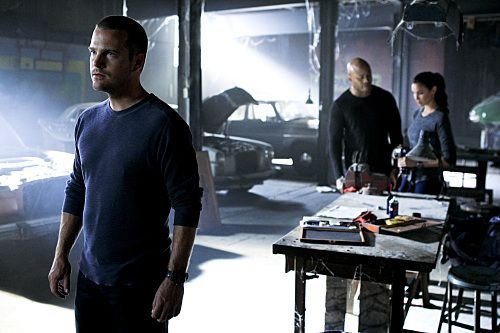 I already talked about NCIS Los Angeles Season 3 in a previous post but I’m glad Hetty, G, Sam, Kensi, Deeks and the rest of the crew is back. I’m still seeing agent Lisa Hunter as Arthur’s mother in Camelot..so…I think I just might have to get used to it.

I’m reading some online reviews about some of the episodes along with dealfun.com reviews, let me see where these will take me.

Oh and you know what, I’m watching a new show… 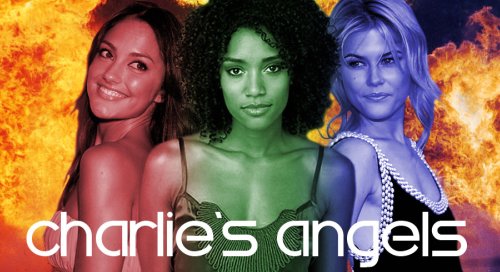 Charlie’s Angels.. I’m supposed to be excited because this has been one of my favorite series and when it was made into a movie, I loved it even more. I watched the first episode and it came on to me as a little soft. Like the target market were teenagers.

I don’t know if they’re just doing some same old stuff that’s maybe a little boring. They would have to inject something new or else this reboot will be a flop. 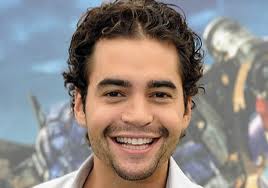 Oh, and I’d like you to meet the new and younger Bosley.

These keep my eyes and ears busy when my hands are not typing…..