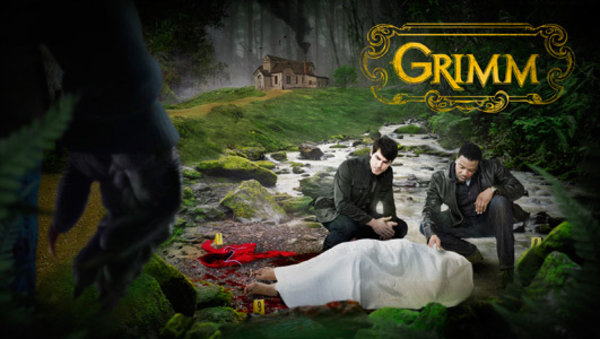 Grimm is a crime-drama series.

It says “Not Your Usual Suspects” because Grimm is not your usual crime-drama series.

It is coupled with a fantasy twist –more like a fairytale twist, hence, the title Grimm. But unlike Once Upon a Time which more about love, family and friendship, Grimm is more on the gory side of fairytales. 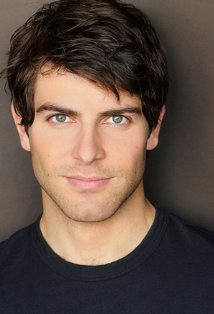 Lead star is David Giuntoli. He plays Detective Nick Burkhardt, a homicide detective who finds out that he is the last descendant of the Grimms.

On the pilot episode, he started to see the monster inside regular people he encounters on a daily basis. Then his aunt shows up and told him that he is indeed a Grimm, one who is in charge of stopping evil fairytale creatures who is now in the real world. 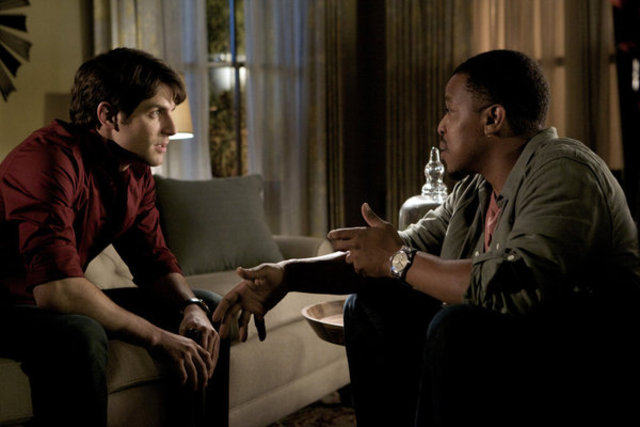 His partner, Det. Hank Griffin, knows something’s up but doesn’t know what it is yet.

This series is on its 4th episode. A crime-drama with a fairytale twist and a splash of humor? I am in love.