The 3rd Philippine Pyromusical  Competition was held at Seaside Blvd, Mall of Asia from february 17- March 17, 2012.  When sis asked me to watch, I told her I wanted to watch it on the last day when Italy and our country, the Philippines will showcase brilliant fireworks exhibition.

I figured it was nice to show support for the country….only to find out later that the Philippines is not included in the contest. I think this is because we are the host country. 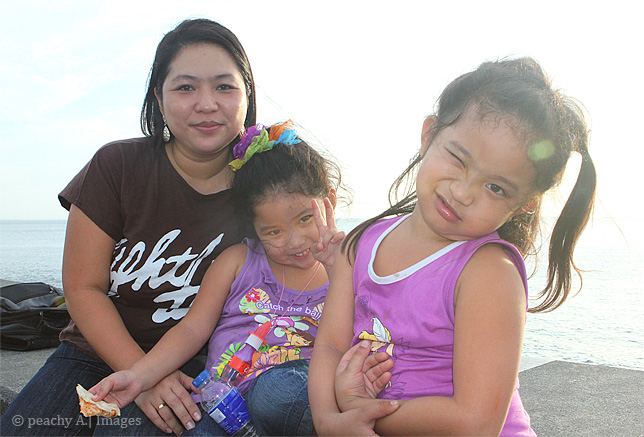 Sis bought our tickets from Ensogo. She bought four Gold Tickets but upgraded to VIP when they got there. Sis, Cyra and Ykaie was already there at around 2:30pm and of course, being that early, they were able to secure the best spot. I arrived at around 5 pm coming from an event in Pasig. Traffic going to MOA was heavy and I already looked haggard and sleepy. 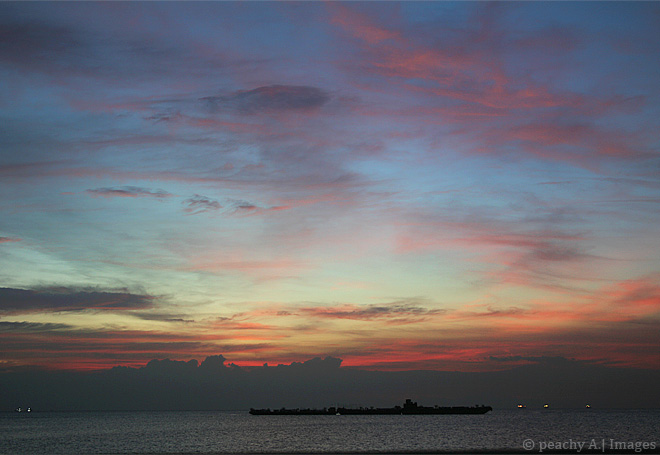 The sunset was gorgeously romantic!♥

The exhibition starts at 7pm so we did everything to keep us from being bored.At the VIP area, where dinner was served,  a dance group and a live band kept the guests entertained.

I guess they were using Fishman Amps because we heard all the songs they played clearly. 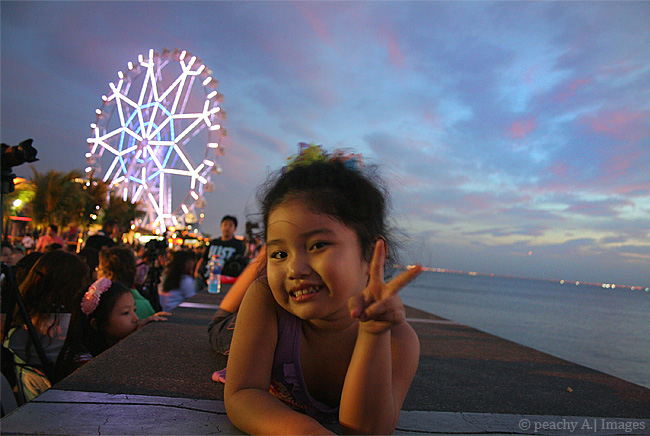 We’ll be riding that giant Ferris Wheel at the background when we come back…..

Italy’s Exhibition started at around 7:15pm. Italy had classical music in sync for their presentation… 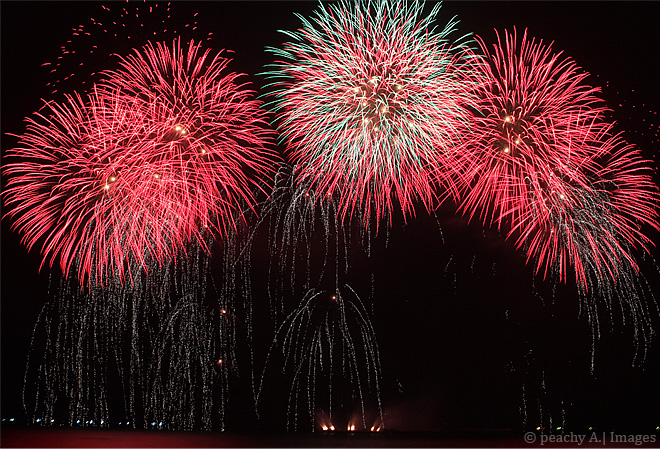 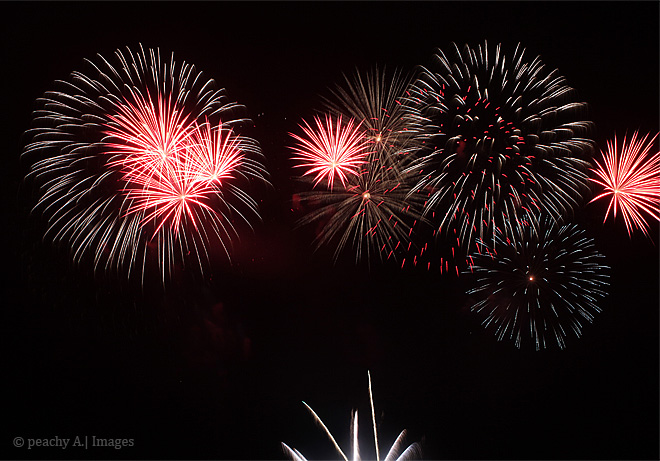 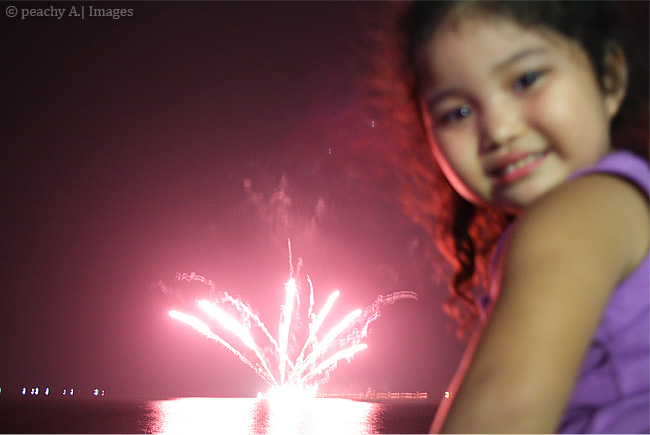 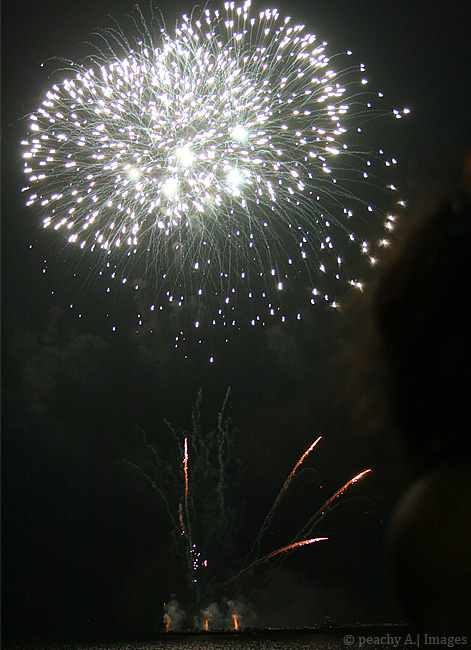 There was an interval of almost an hour while the Philippines prepared for their presentation….

Philippines’ Exhibition started at around 9:00pm. They chose songs the public could best relate too like Whitney Houston’s “I Will Always Love You” 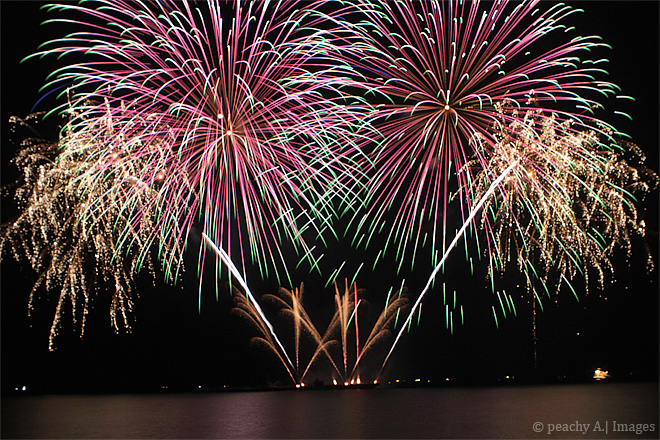 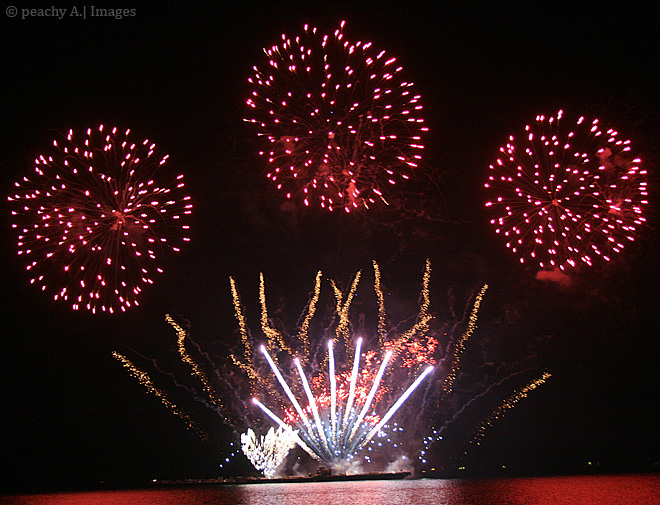 The Philippines’ Exhibition was quite amazing. There were fireworks coming from different directions. There are even fireworks shells launched in the water and opened as a fountain of fire. It was like they emerged from the water! 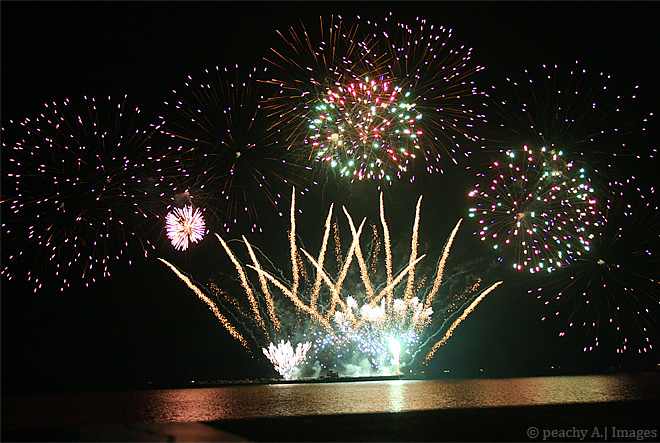 Towards the end, the exhibition was cut because of a small fire in the barge. It took sometime before they could continue for the finale but still it was the best presentation.

There were 11 countries who joined the exhibition including South Korea, Malta, United Kingdom, Spain, Finland, Portugal, China, Netherlands, Australia, Canada and Italy. The winners of the competition are:

I hope we could watch next year’s competition….