Ykaie woke up from a dream this morning. When I asked what her dream was about, she told me that she dreamt that she and her cousin Cyvrine were at  The Krusty Krab. 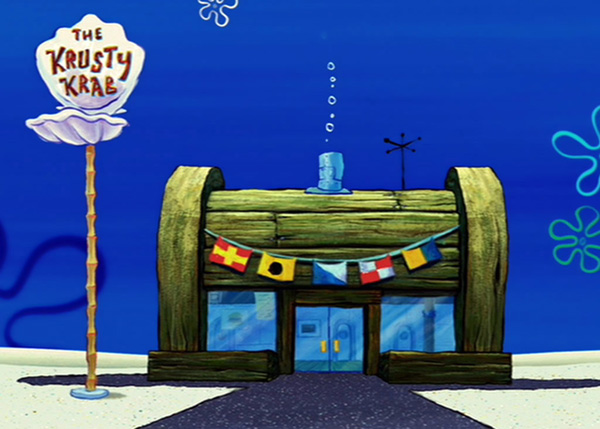 Mr Krabs and Spongebob were also there. Cyvrine was eating all the Krabby Patty she saw and got fatter and fatter. She said Spongebob kept saying “bigger,bigger. smaller, smaller!” Ykaie ran out of the Krusty Krab to looking for me to tell on Cyvrine but that’s the part when she woke up.

I think she’s watching too many Spongebobs…but her dream is actually cute.

My dream was I was having a me time and soaking for hours in a pedestal tubs listening to soft music. It was really a dream because we have no tub and there wasn’t any kid in the dream.