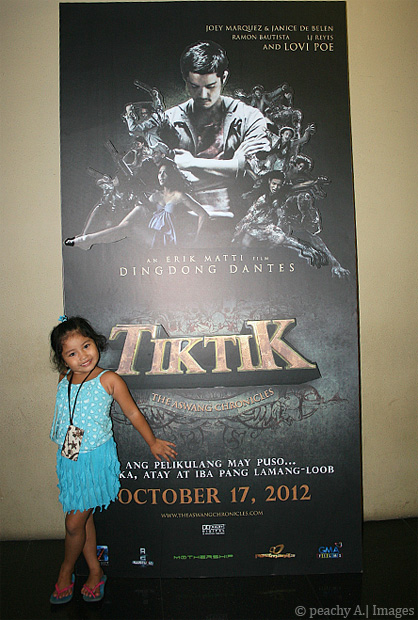 When my father in law asked Ykaie to watched Tiktik, Ykaie didn’t think twice and immediately agreed. After all, we love watching horror movies at home.

I’ve seen the trailers of this movie and I’ve heard it being endorsed by the cast, however, I paid no attention because to be honest with you, I don’t like Dingdong Dantes. I never liked him. 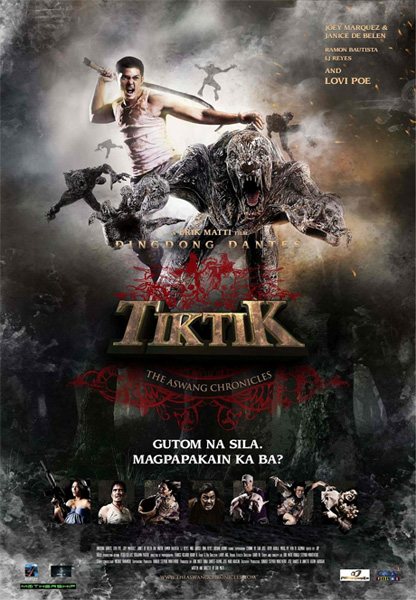 This movie changed all that. I’ve never been so proud of a Filipino horror movie as I am with Tiktik. It is worth every peso of the ₱220 that you will be paying for in the cinema.

With dark shades on and a burning cigarette between his lips, Makoy will do whatever it takes to get back his girlfriend Sonia, who’s pregnant with their child. He makes the trip to remote Pulupandan, her hometown, and is quickly rebuffed by Sonia’s mother Fely. But Makoy has never been one to give up. With the help of Sonia’s father Nestor and his ever-dependable helper Bart, Makoy stays in town to surprise Sonia on her birthday. But alas, Makoy gets into trouble with a group of townsfolk who transform into tiktik—horrific, man-eating creatures with a taste for fetuses that are still in the womb. They are angry, and they are hungry for revenge. Will their thirst for blood and retribution be quenched? Will Makoy finally get his act together, protect Sonia and their baby, and once and for all prove himself worthy of their love? Who will win in the battle between men and monsters? 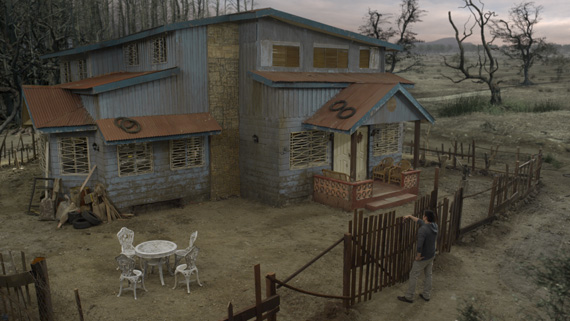 Direk Erik Matti nailed everything in this movie.  It could compete with foreign movies in terms of special effects, background, visuals, and sound effects but you can feel that it takes deep roots in the Pinoy horror culture……Filipino in every aspect.

Even injecting fun and laughter in a horror film is very Pinoy. Joey Marquez did a very good job in balancing comedy, action and playing the nerdy father of “Sonia”. 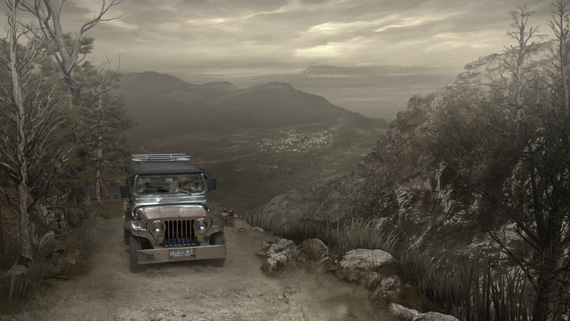 Did you know that this is the only Filipino movie that is shot entirely on green screen? 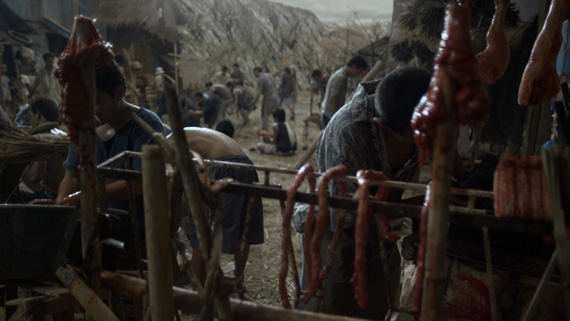 The story of Tiktik was developed over a period of 6 years. The script wasrevised numerous times,the character arcs and plot structure fine-tuned by award-winning writers Jade Castro and Michiko Yamamoto. All in all: 20 months in the making. 5 months of preparation for research, auditions, tests, and construction of 5 major sets in a 2000 square-meter warehouse. 3 months of principal photography. And approximately 12 months of post-production work. 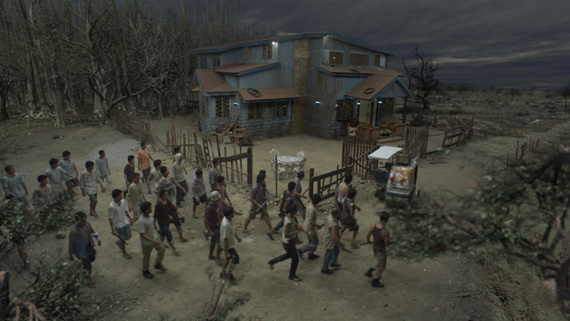 Two thumbs up to TikTik… I could watch it over and over again!