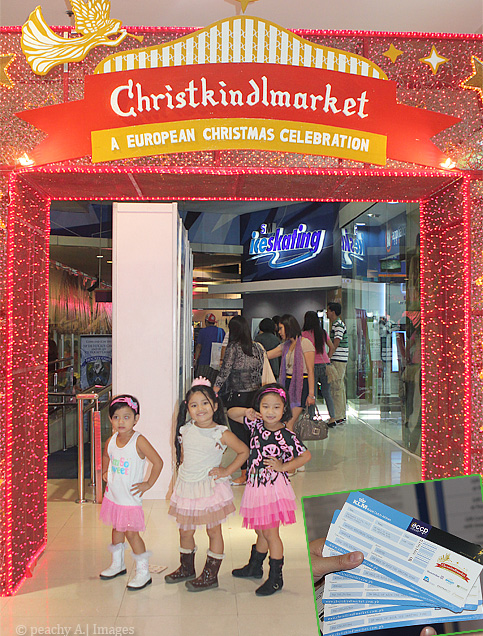 Christkindlmarket is a 7-day Bazaar at the SM Mall of Asia that emulates the Christkindlmarket that originated in Nuremberg, Germany. The Ice Skating rink was transformed into a bazaar that is made to look like the street market of the European cities.

The entrance fee was ₱200 per person and the ticket looked like the boarding pass o an airline. 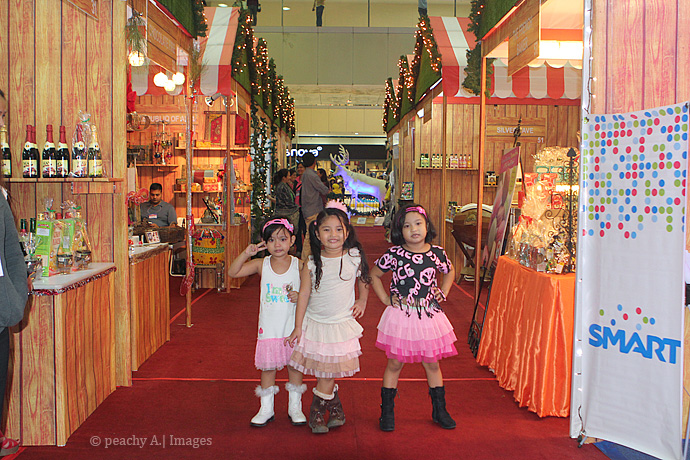 Sis wanted to go because Santa Claus is gonna be there but sadly when we went, he wasn’t. We thought that he will be there everyday for the whole week. Turns out, he’s only there for a certain time and on a certain day. 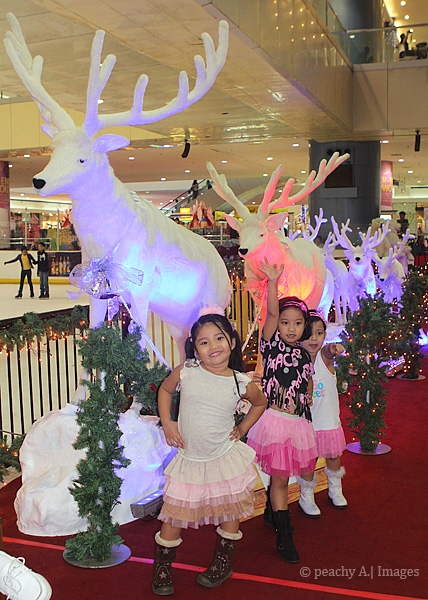 According to the official website of the Christkindlmarket, the event aims to promote awareness and interest among Filipinos on European traditions and goods by giving them a chance to experience a European Christmas event right here in the Philippines.

Hmmnnn.. I don’t think they were successful. When we were there, only few booths were open and not all really sell european goodies. 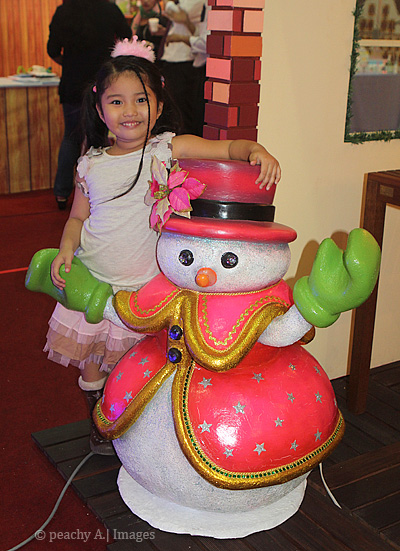 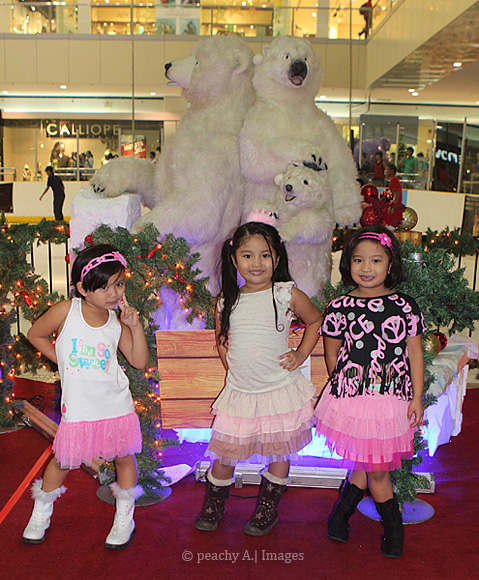 I love these Winter statues of reindeer and polar bears, though. 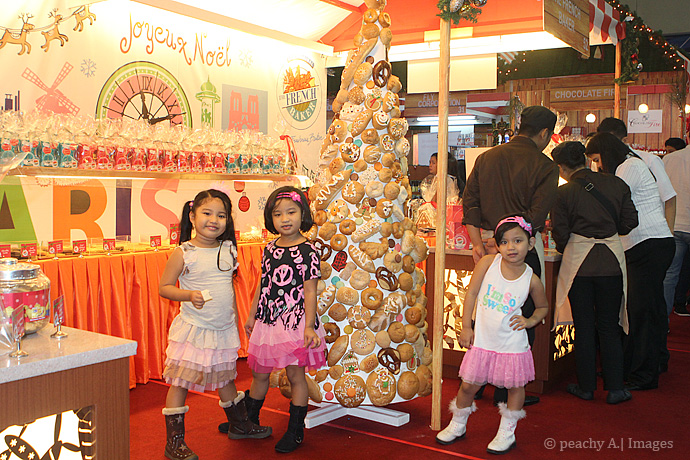 And I love the French Baker’s booth too!! 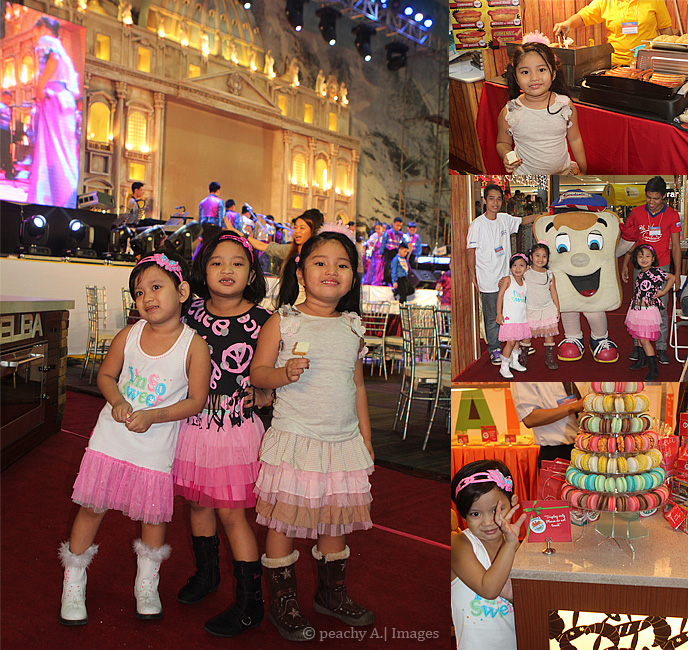 There was an Inter-School Choir competition going on when we were there.

best thing I liked about the Christkindlmarket? J Cuppacake and the gelato beside it…