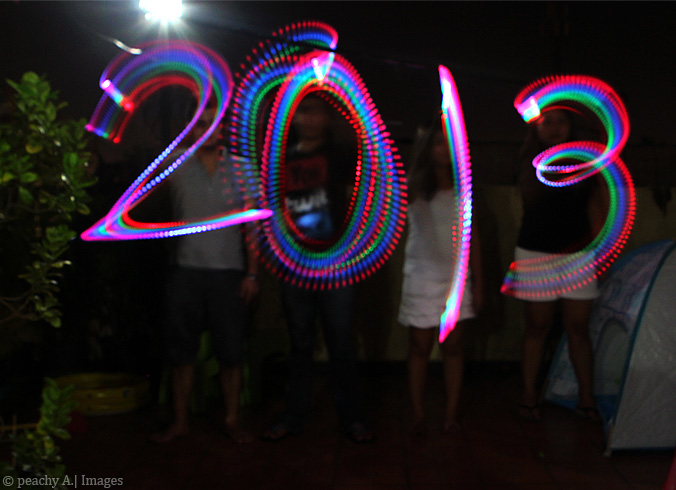 When 2011 ended, I remember looking forward to my 2012 because my horoscope was encouraging. It talked a lot about the winds of change and glorious career opportunities in the middle of the year.

Well, a lot of things did change. I changed as a person and I was overwhelmed by the opportunities and all the things my family and my blog brought me. 2012 was also an amazing year for me.

I also said goodbye to the computer shop a month ago because it reached the end of its journey and I had to let go. This didn’t sound like the glorious career opportunity my horoscope said and it happened at the end of the year. 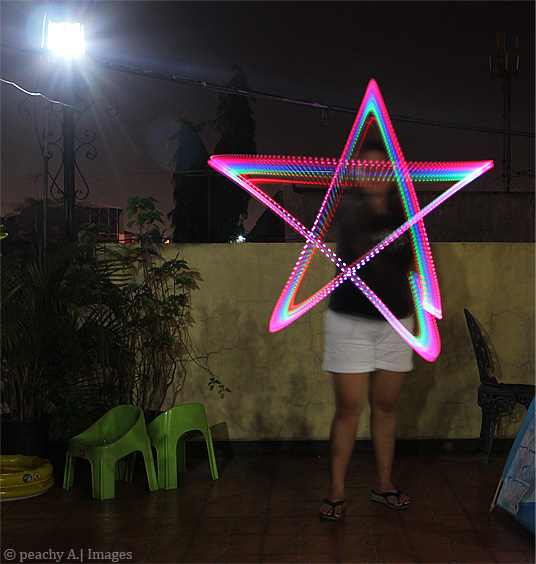 Checking on my horoscope for this year as a Sagittarius, it says:

Sagittarius natives would have self and family matters as their top most priority. Younger brothers and sisters would gain importance. Emotional and financial support from elder brothers and sisters is expected. Things are likely to improve on professional front. You are likely to get rewarded for your efforts. New sources of income would emerge. Involvement in charity and related matters is also on the cards.

What is says is kind of nice right? It says things are  likely to improve on the professional front and there would be new sources of income. That’s just what I need after saying goodbye to our 5-year old business.

Although some horoscope says that 2013 will bring both positive and negative experiences. It said ” you will face challenges too this year and you may feel that your hard work is not paying the desired results” but  my spirits will be high because I will be in love with everything in life.

That may be true because at the start of the year, that’s what I’m feeling. I feel light and happy –like 2013 is going to be a rockin’ year for me.

A prediction also said that this year is auspicious to traveling and that a change of residence is also foreseen. WOW.

For my peanutbutter♥, the crabby CANCER.

Cancer born natives are likely to experience gains from their efforts till mid-2012. Enemies won’t be able to harm you and stability would be experienced in professional life. Keep a watch on mother’s health during 2013. Overall, 2013 promises domestic happiness and professional stability. 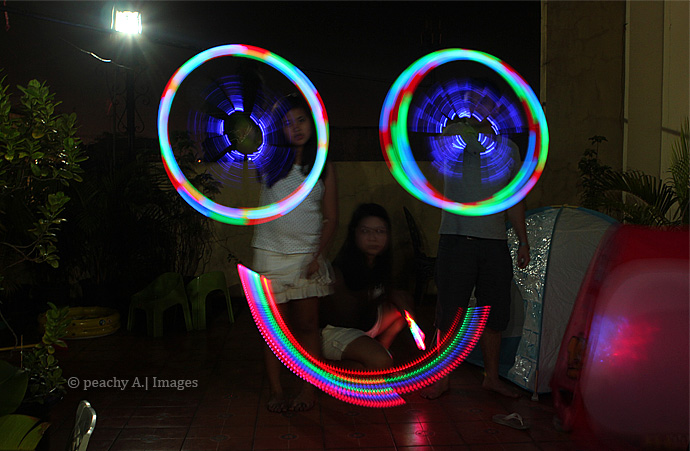 Horoscope for those born in the year of the Goat or Sheep also says somewhat the same. That 2013 is going to be a change year. That this is a year where there’s gonna be abundance of opportunities for career, travel, education and even living arrangements.

I’ve been feeling all that somehow before I’ve even read those predictions. I’m actually still overwhelmed by all the changes that I’ve been having for this year –letting go of the shop, buying a new phone, new everyday schedule and new responsibilities. But I try to keep my positive mindset on and keep loving life.

I didn’t even keep a New Year’s resolution this year. All I want is to soak in life, embrace it, bask in both the positive and the negative that it will give me. The negatives? I’m planning to just learn from it and find the silver lining in that dark moment. And the positives? Well,  I will most certainly enjoy it and make the  most out of it. 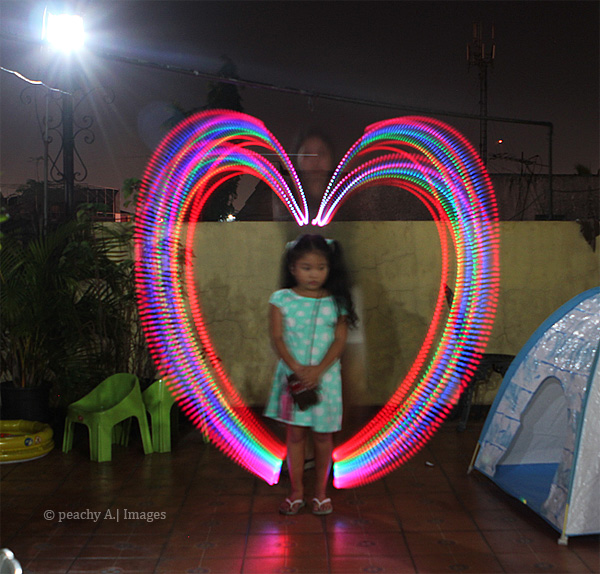 Feng Shui said, I  have to place a fountain near the front door and a lucky elephant in the living room. That I will do. I won’t lose anything, will I?

Like I’ve said at the start of this post… 2013 is going to be a rockin’ year for me and my family.