The SIN Tax took effect at the beginning of the year, January 01, 2013. For those of you who doesn’t have an idea what Sin Tax is, here’s a short description. 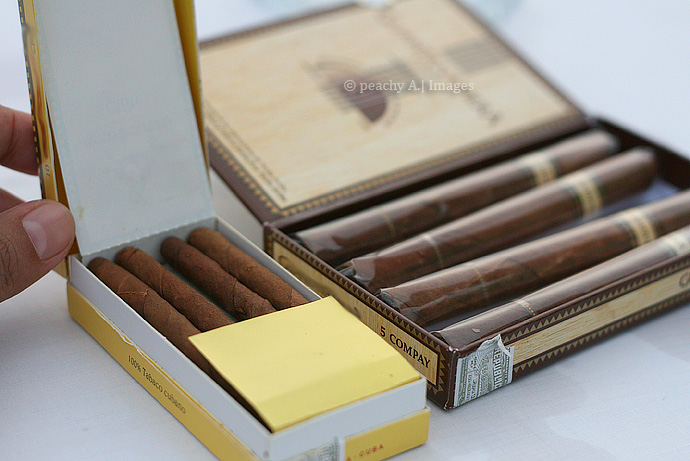 Sumptuary taxes are ostensibly used for reducing transactions involving something that society considers undesirable like smoking. So a sin tax is added to make it more expensive so people would limit their consumption. So what used to be cheap bundle cigars are now a bit expensive having 20% or more added to its cost. 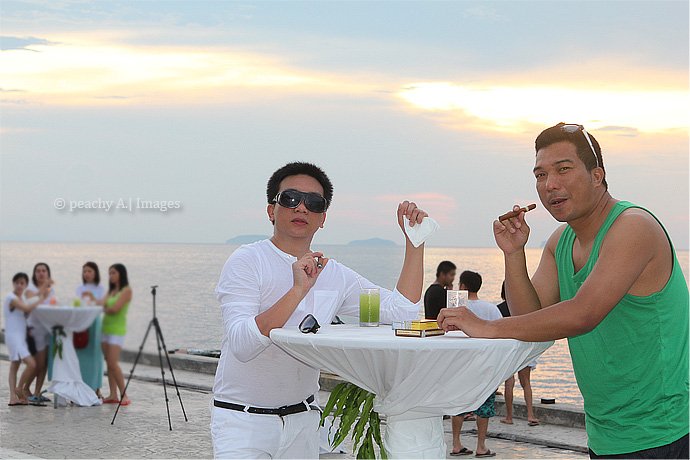 I’m not affected by the Sin Tax at all because I don’t smoke and I rarely drink. I could imagine my cousin Rome and peanutbutter♥ being affected by it, as well as my FIL and my aunt.

But if it includes coffee, then I’m most certainly affected….