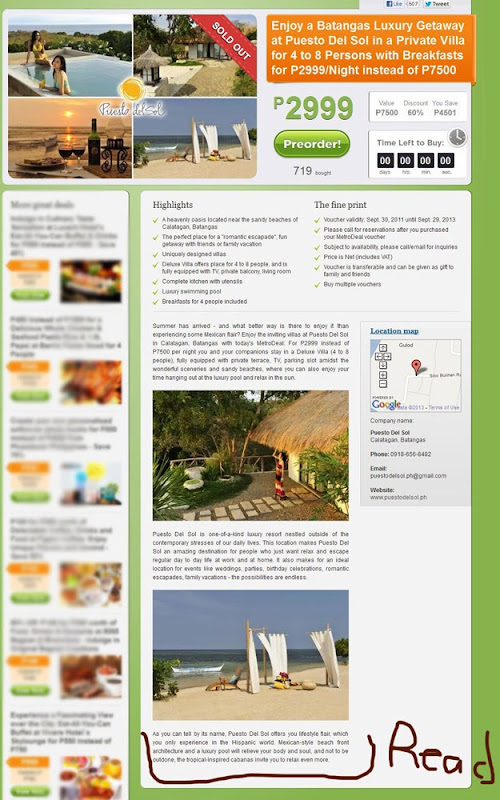 I don’t think I’ll be proud to say this but we were one of the many people who’s been duped by this advertisement into buying this deal for Puesto Del Sol. We bought this deal two years ago.

The highlights of this deal:

We bought this deal and planned on going first quarter of 2012 but after reading many negative reviews about it like how bad the rooms and the service was, how there really was no swimming pool and only a plunge pool just like in the photo. We decided we should go later when the resort has improved their service. Judging by the number of people who availed of the deal, we figured they will have time to improve their facilities and their service because of the profit they got.

And we weren’t wrong. We checked out some of the reviews mid-year 2012 and they were able to build another swimming pool. Then during the lat quarter of the year, they launched another deal, with a photo of a better and modern-looking room. We figured it was time to make a reservation since there were many improvements.

I tried calling and making a reservation but my calls were not entertained. One time my call got answered,   I tried making a reservation for a certain date but they said they were fully booked at the time. Exhausted in checking dates and calling them back, I told them we’d just drop by and go on a day tour just so we could see for ourselves how “fully booked” they were. 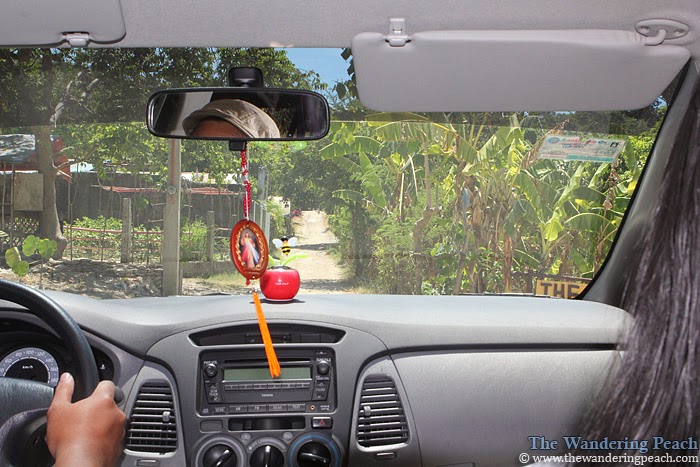 Reviews from two years ago said that you’ll go through a “rough road” on your way to the place. I guess the resort owners were already able to fix that in the long span of time. The road is not rough anymore but it’s steep since it is located on a hill and not on the beach which is most likely your impression once you’ve read the description on the deal saying there’s a “Mexican Beach ffront architecture ek-ek”. 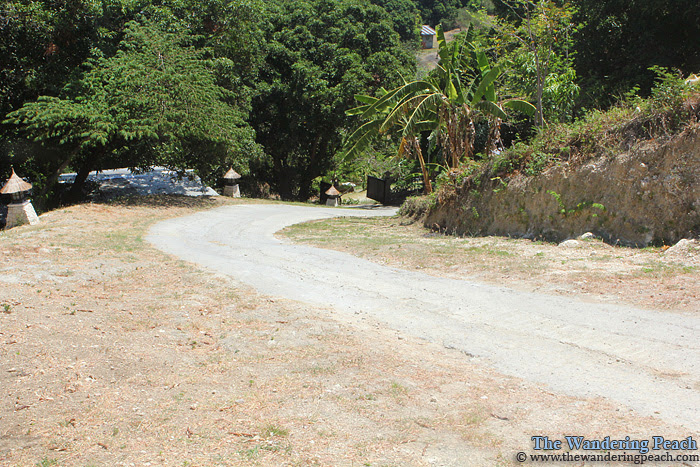 This is the steep entrance to Puesto Del Sol… 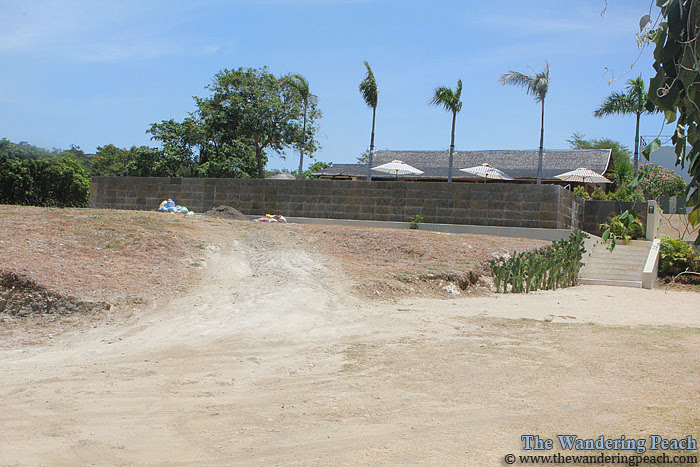 And this is the main entrance. That chunk of concrete there is the pool and this is the whole resort. The staff who was there at the time was actually surprised to see us. Like I never called them weeks prior to say that we were going on a day tour.

Beach is nowhere in sight. Truth is it’s a couple of kilometers away.

They told us they were fully booked but there were no actual guests from the resort except from who I think was a relative of the staff occupying one of the “beautiful” villas. Here’s a closer look of the uniquely designed villa. 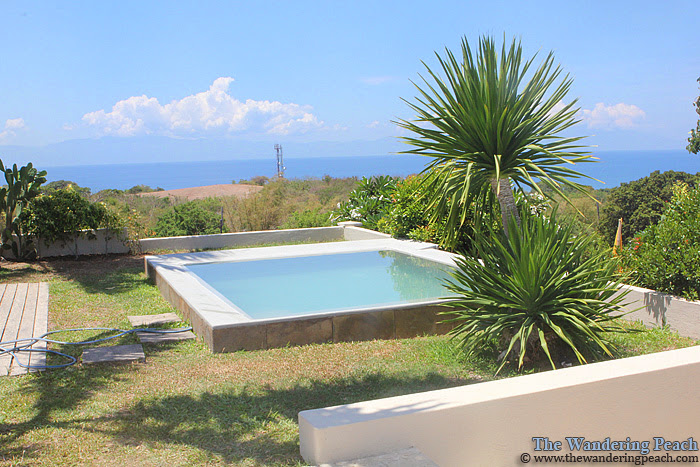 This is the jacuzzi. It was dirty when we were there like the water was already there for days. 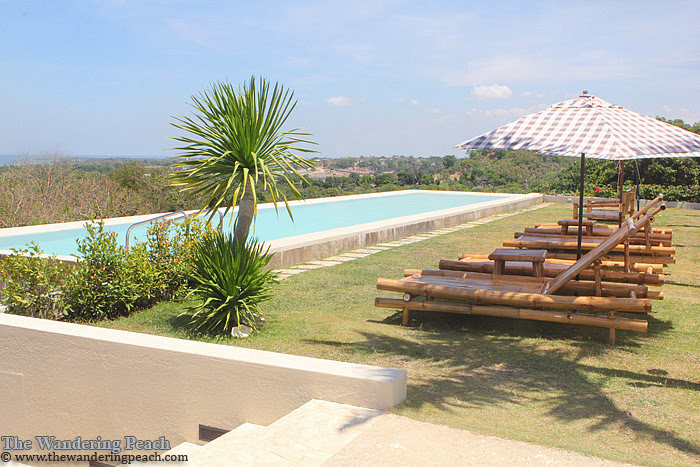 And it was clean. 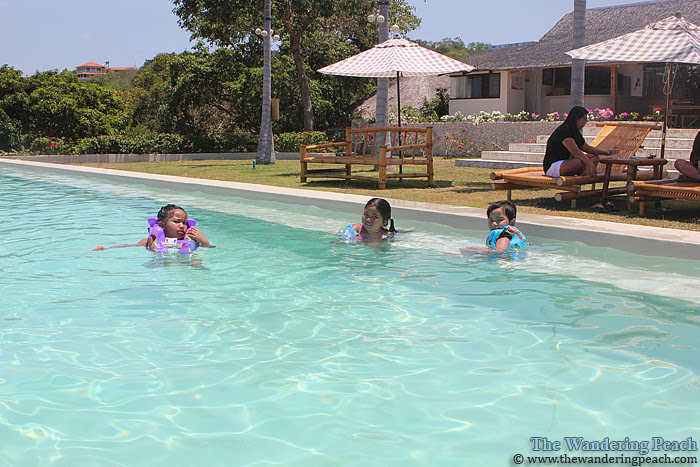 So we let the kids go swimming for 45 minutes — just so we could at least get some of the ₱2,999 we paid them. 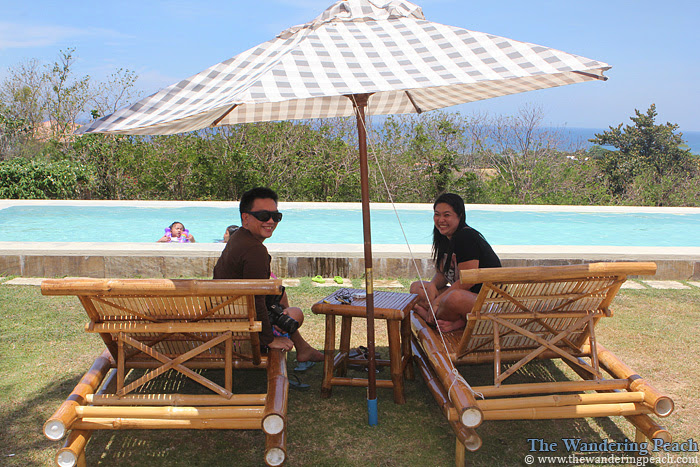 Yes, I am smiling. Good thing we just came from a really nice staycation so THIS didn’t bother us. We just dropped by here on the way home just so we could see for ouselves how good/bad this is.

It’s so not worth a travel from Manila, much more a night of stay. I hope they improve on their facilities and their service.