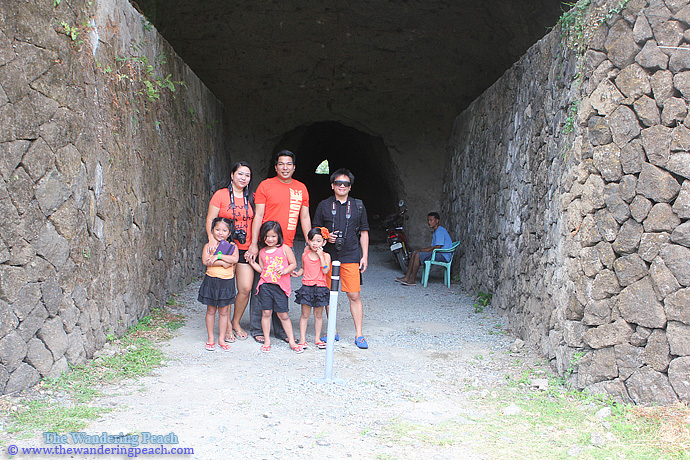 What separates Angono from the other cities in Rizal province? Well, it is known as the Arts Capital of the Philippines. Aside from being the hometown of two national artists, Lucio San Pedro for music and Carlos “Botong” Francisco, many art galleries and art museums are scattered around town.

It is also the home of the Angono Petroglyphs, the oldest work of art in the Philippines. 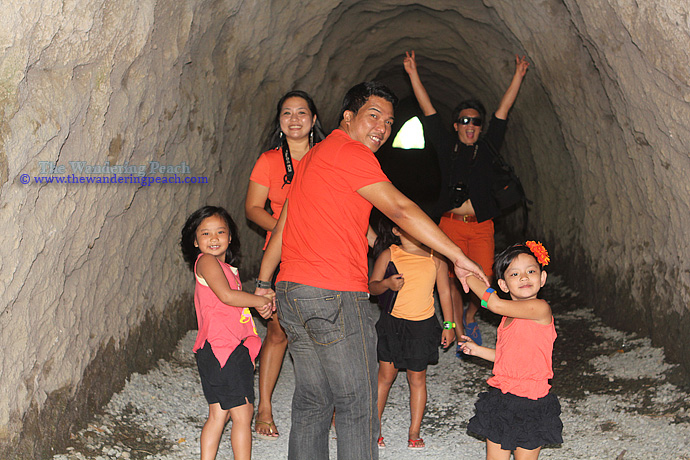 Located in Binangonan, just a few meters away from Thunderbird resorts where we stayed, we decided to visit it on the way home. We left ianne A. outside as cars won’t be able to pass the narrow tunnel going to the site. 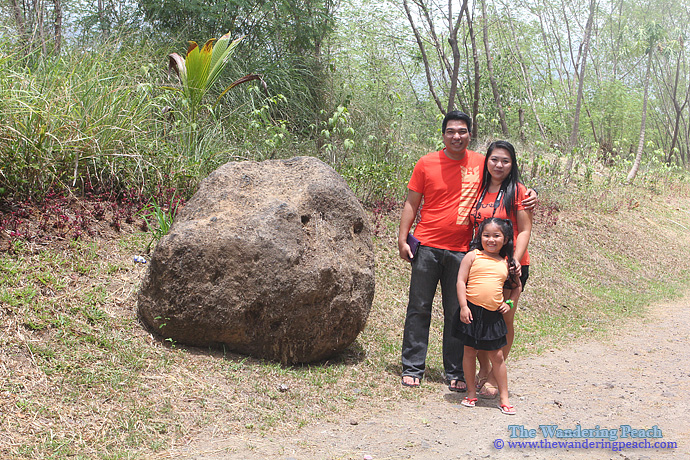 This heritage site was founded in 1965 and by virtue of Presidential Decree No. 260, it was declared National Cultural Treasure by 1973. 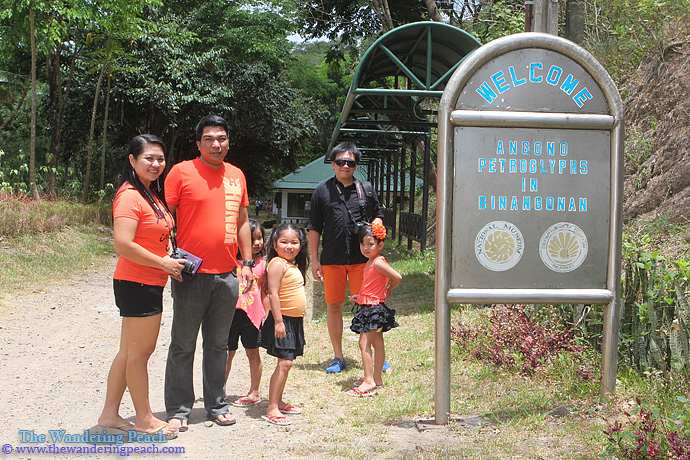 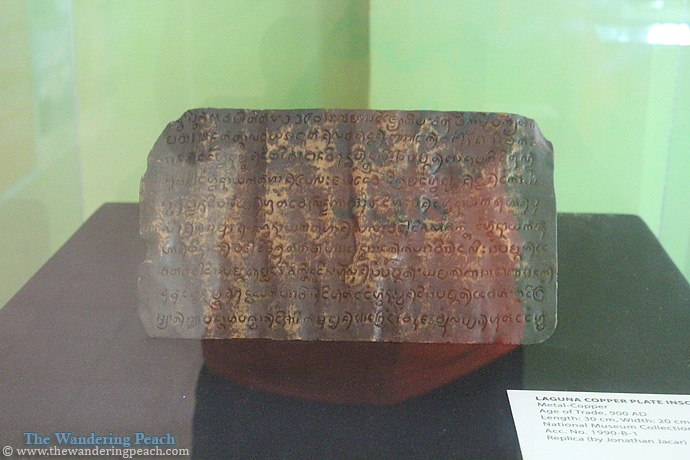 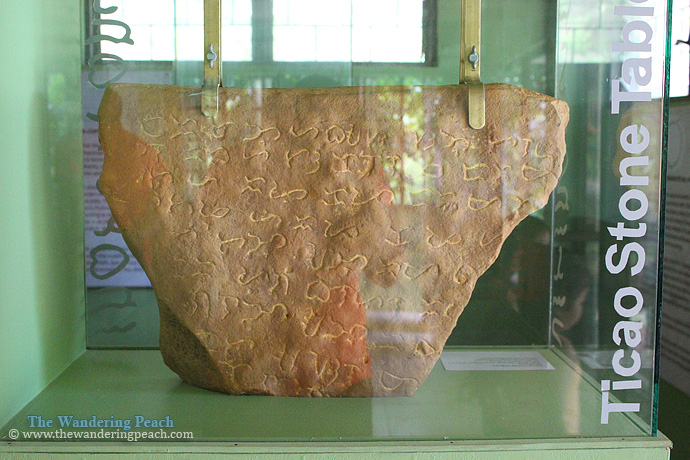 … as well as replica of old stone inscriptions. 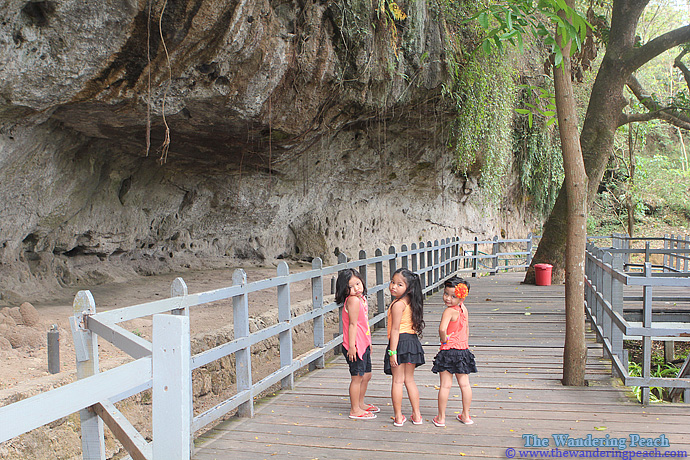 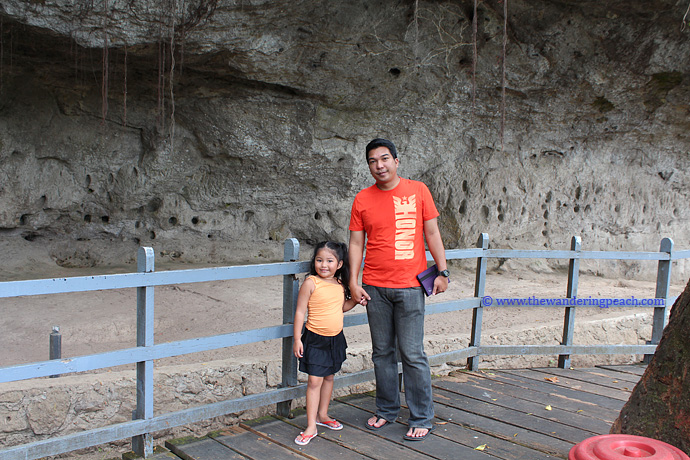 Erosion may have made some the engravings to be indistinguishable and there are some vandalism that can be found on the far right. 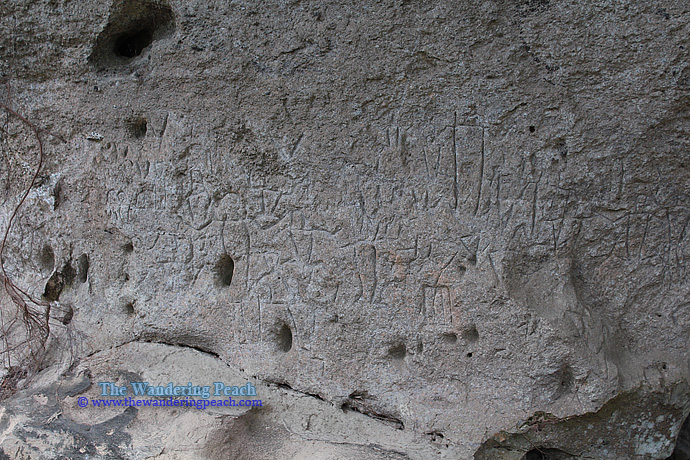 The engravings kind of reminds me of The Croods. Have you seen that movie? 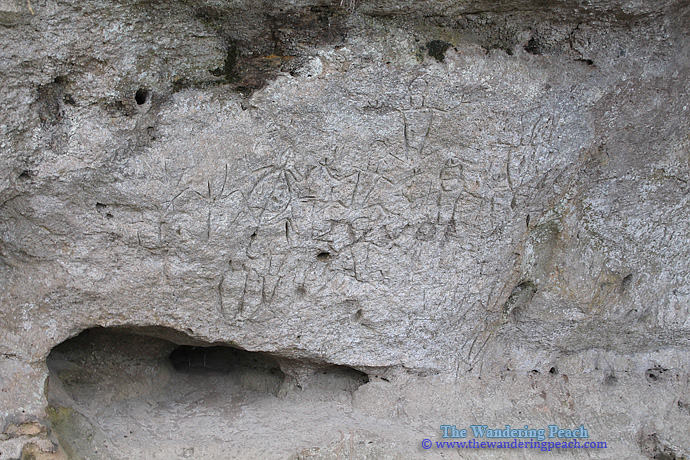 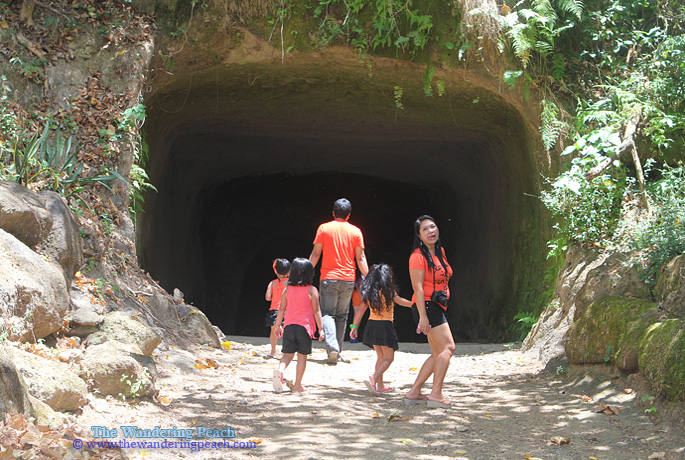 Yup, this is me. Making one of my silly faces while we are on the way out and back through the tunnel. Nobody wants to pose for the camera anymore..LOL!

Next stop was lunch at: La Travieza Seafood Restaurant