One of my wishes as a mommy is to take my daughter, Ykaie, to see a musical. We’ve seen movies and we’ve been to plays but we’ve never been to a musical, not once. I know how musicals can be inspirational because of songs that stirs the emotions and the lessons that is learned in some.

Here’s a list of five (5) inspirational musicals that I wish my daughter and I could watch: 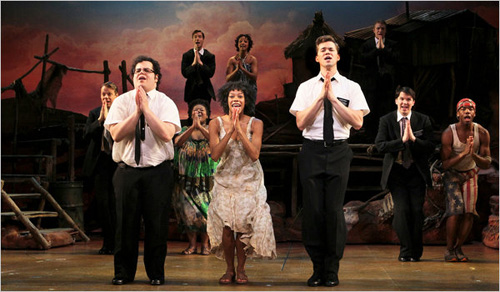 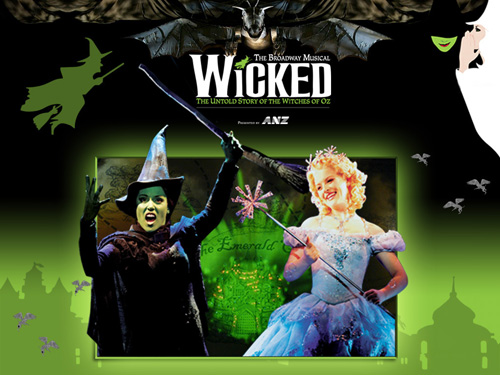 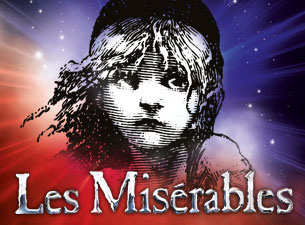 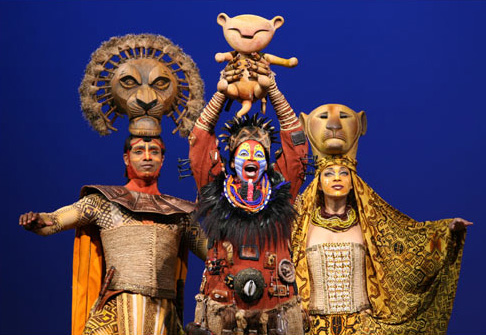 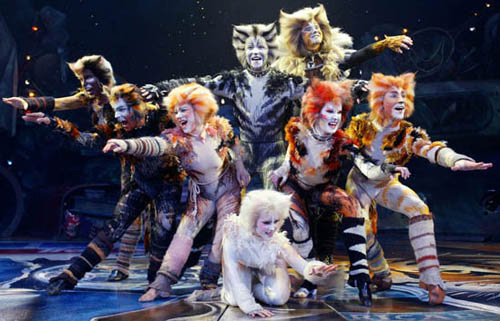 I hope we’d able to see the musicals in this list.

Have you seen any of them? How was it?