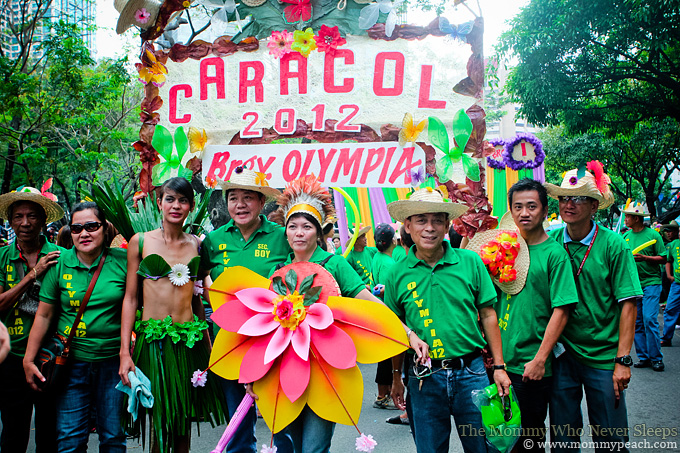 A festival or gala is an event ordinarily staged by a local community. It centers on and celebrates some unique aspect of that community and the Festival. In some, you will need to buy Festival Tickets as early as you can but some festivals are held for free and you can just go there, watch and enjoy. The Caracol festival is one of those free festivals I was able to go to  last year. 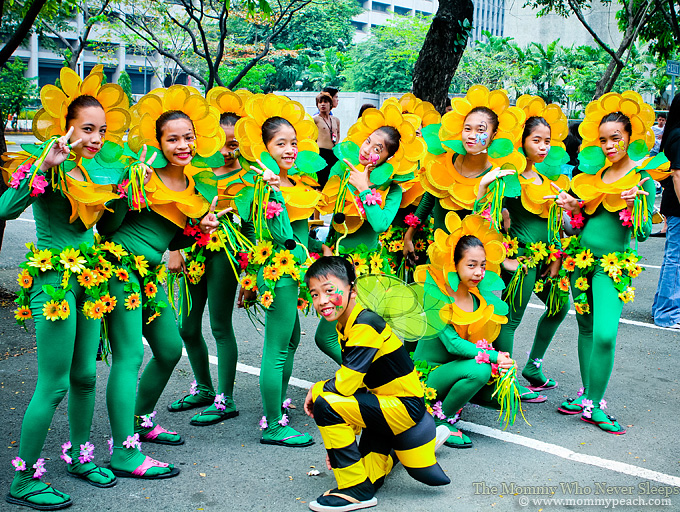 Makati City’s Caracol Festival is one of the most colorful festivals here in the Philippines. It aims to raise awareness on the preservation of cultural heritage and conservation of the environment and natural resources.

There were many students who enthusiastically participated in the event. There were parades, lots of dancing, and big smiles on their lips. 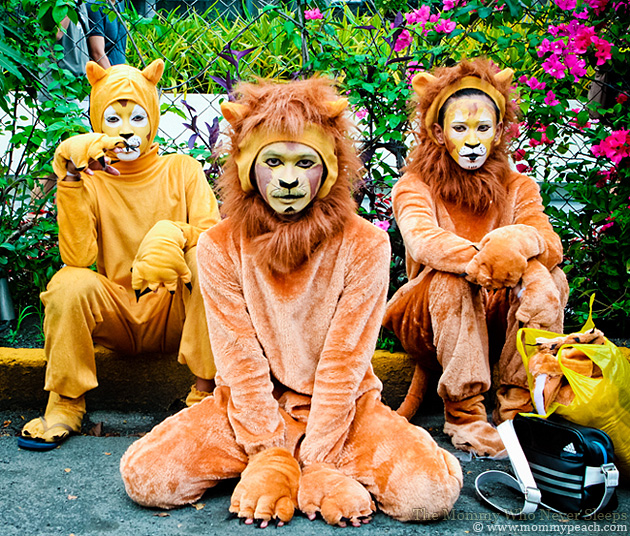 There are many festivals which I would like to attend to or be a part of . Festival tickets are affordable but somehow my schedule tend to be hectic during those times when these festivals are held.So I’m making a list of those top 8 festivals I want to go to and I’m crossing my fingers I get to attend each one soon.

Have you attended any of these festivals? Can you tell me which is the most fun and enjoyable?

You can’t go wrong with burger and fries combo .

TapSiLog for brunch on a busy Thursday! @gastron

The picture of a beautiful Christmas is to have ev