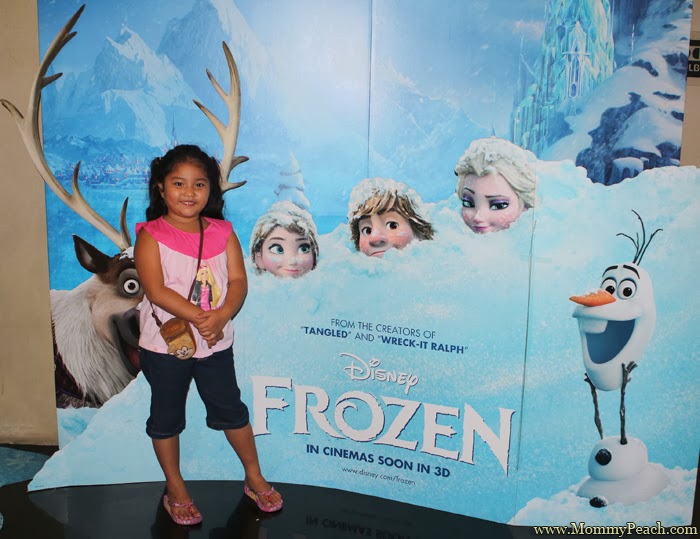 Everyone I know is raving about Frozen so when Ykaie asked if we can watch it, I said we can. At that same day, her Lola Lucy called and asked if we’ve seen the movie.

To make the story short, we all went to watch it. 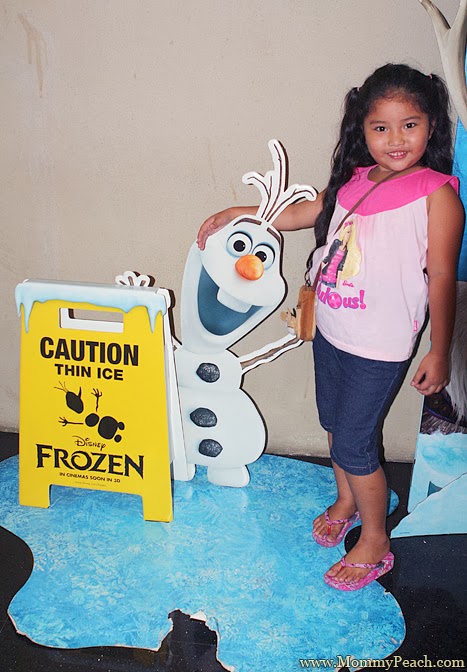 Frozen is about fearless optimist Anna teams up with Kristoff in an epic journey, encountering Everest-like conditions, and a hilarious snowman named Olaf in a race to find Anna’s sister Elsa, whose icy powers have trapped the kingdom in eternal winter. 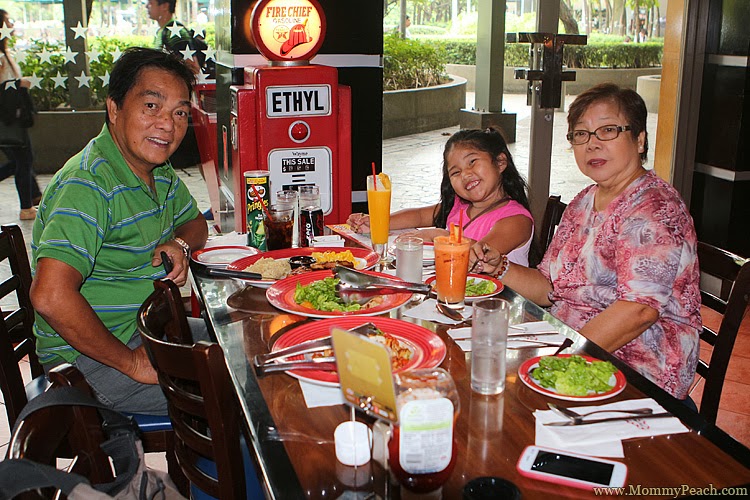 We had lunch at TGI Friday’s before seeing the movie. 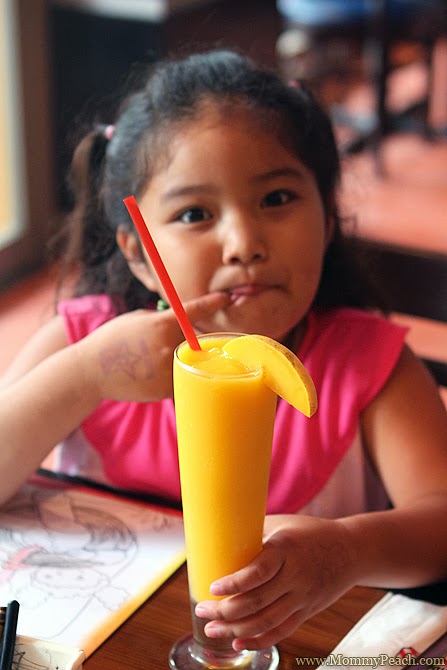 Ykaie had her favorite Mango Shake! 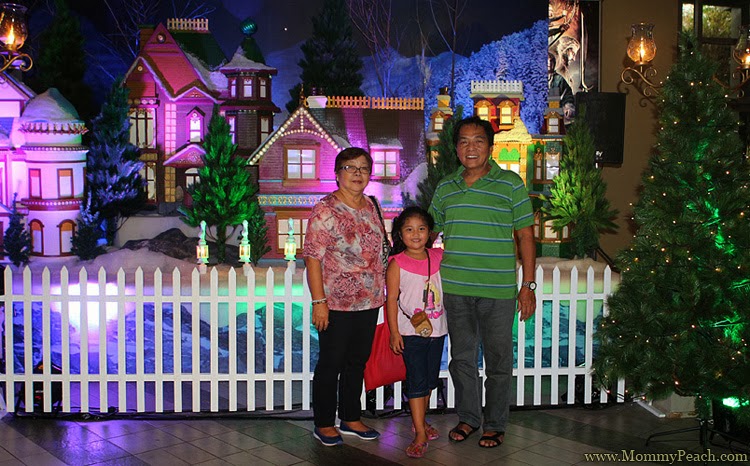 After the movie, we checked out Trinoma’s Christmas Village and had some photos taken. 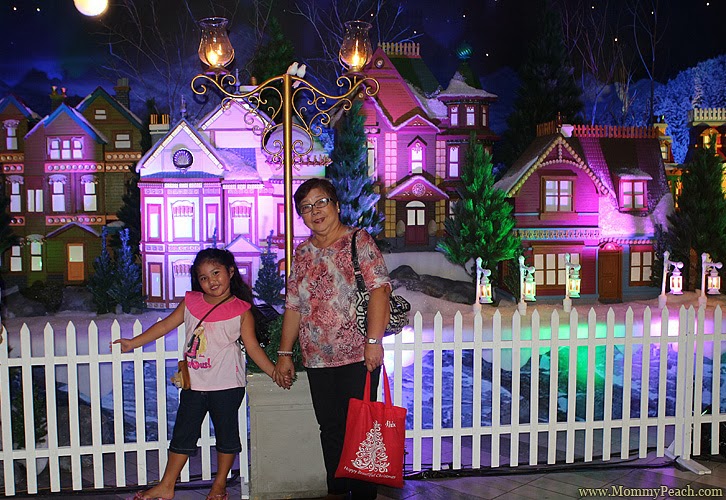 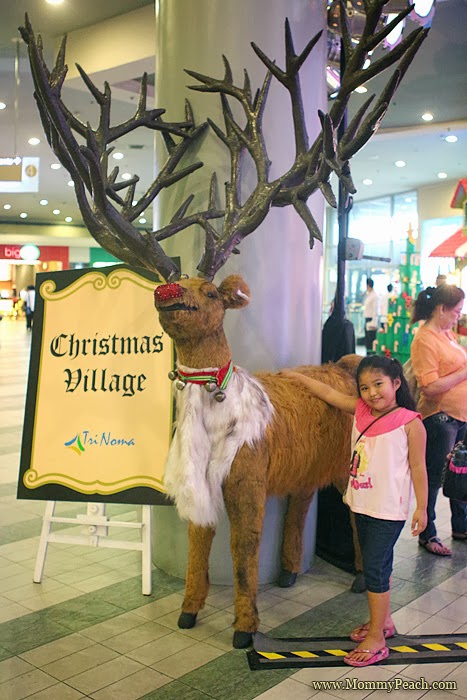