You’d think Ykaie and Cyra will get exhausted after playing under the sun at the Johnson’s Shadow Playground , but they were still ready for more activities when we left the play area. They told me they wanted some kiddie rides. Since I am the one who’s exhausted because of the hot noon sun and the running around, I told them that they can only have one ride and then we’ll be off to get the pancakes they were requesting. 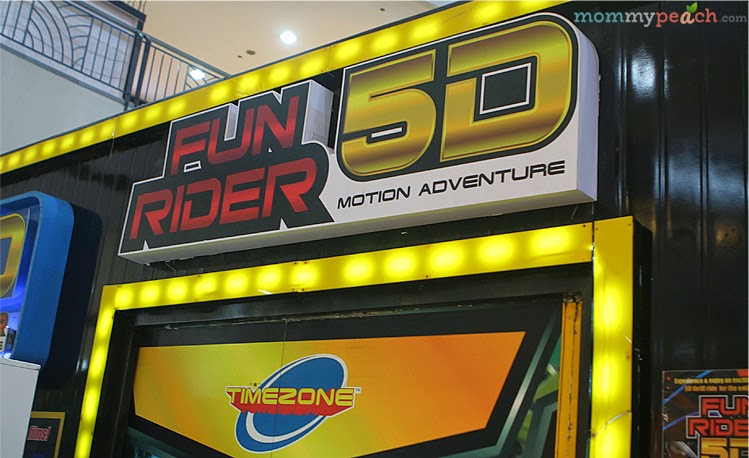 They chose the Fun Rider 5D Motion Adveture. Of course, they did. It costs P75 for each child and they’d watch a 4-minute 5D movie. I thought Ykaie was going to pick a horror movie but she didn’t. She picked something with Dinosaurs. I guess that’s because only the two of them are watching and she knew that if she picked something scary, they’d both be scared. 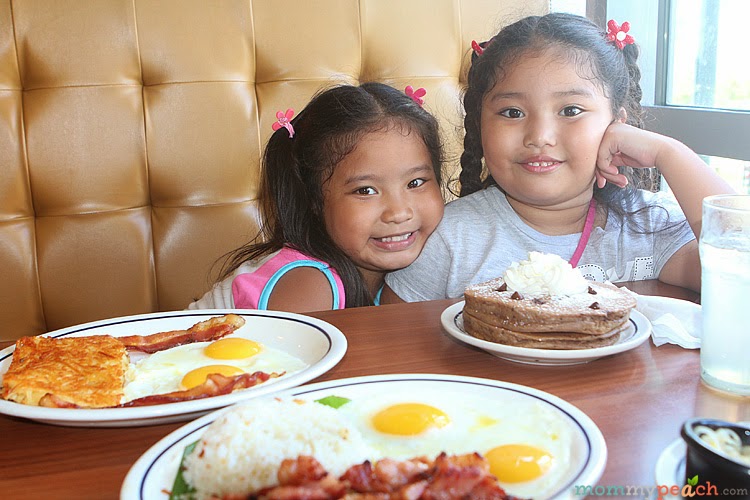 IHOP was the restaurant of choice for merienda because they wanted some pancakes. 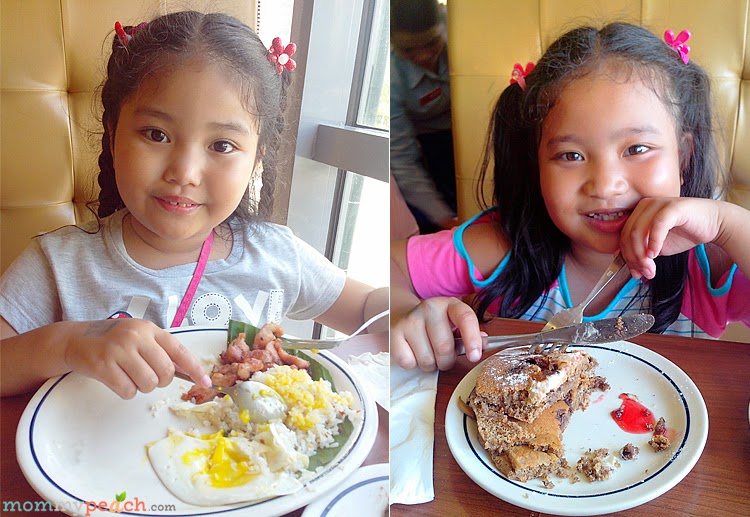 But when I ordered Pork Tocino with garlic Rice, Ykaie changed her mind about the pancakes and wanted the tocino. 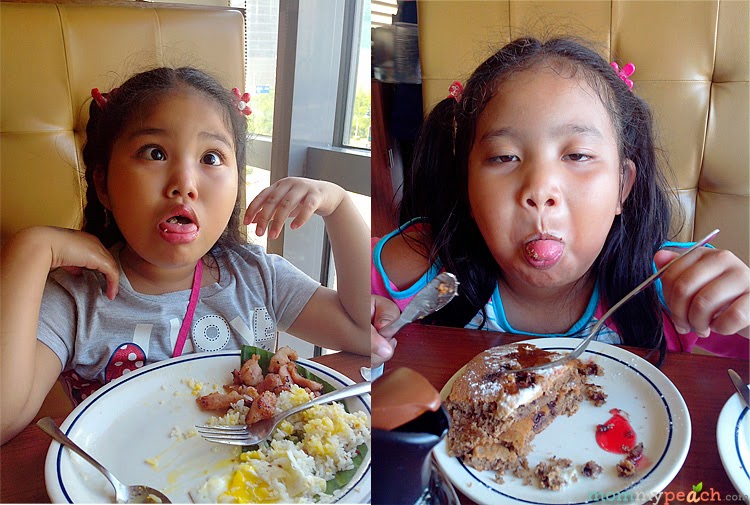 I’m never bored when I’m with these two! Just look at thse wacky faces they were making while we were eating..hahaha