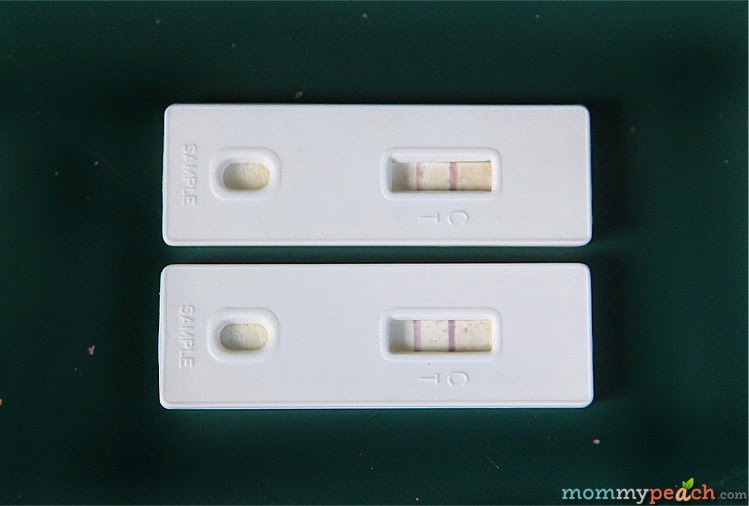 Aside from moving to a new house, here’s another thing that kept me away from blogging and the online world….

I  suspected I was pregnant in the middle of July so I did a pregnancy test last July 16, when typhoon Glenda was currently visiting the country. The result was positive and peanutbutter♥ and I were glad about it. We immediately planned our visit to our OB the following day..

When they did an ultrasound, they actually didn’t find anything. I got upset and thought that maybe it was a false positive and that I wasn’t really pregnant. They told me it might just be too early and that I should do a pregnancy test again after two weeks and come back if it tests positive. So that’s what I did. peanutbutter♥ and I waited out the longest two weeks that we had. I was still experiencing symptoms of pregnancy during that time so I’m sure our test will have a positive result.  I was right! Our second pregnancy test was positive again — that kept my hopes up. After all, what are the chances of two false positives happening on me. 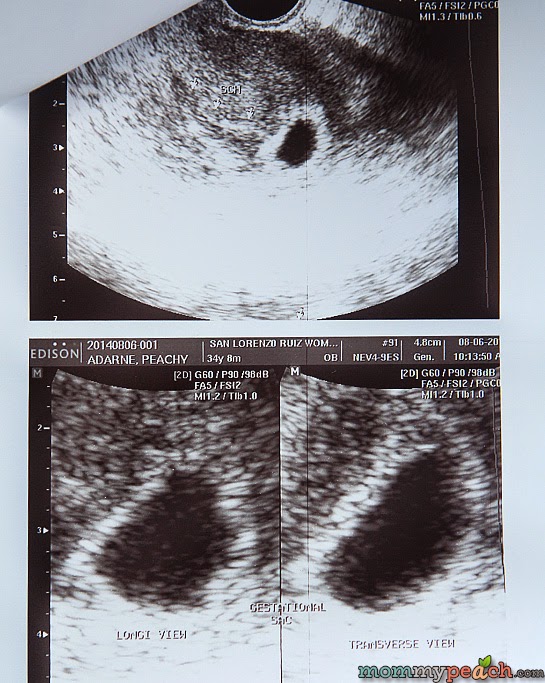 The second ultrasound result showed that I was around 5 weeks and 4 days pregnant (meaning I was just two weeks pregnant when the first ultrasound was done). But it showed only the placenta with no baby inside.

I had a Blighted Ovum.

Blighted Ovum, also called an anembryonic pregnancy,  happens when a fertilized egg implants in the uterus but the resulting embryo either stops developing very early or doesn’t form at all.

This is a type of miscarriage and it happens in the first trimester of pregnancy. According to my research, Miscarriages from a blighted ovum are often due to problems with chromosomes, the structures that carry genes. This may be from a poor-quality sperm or egg. Or, it may occur due to abnormal cell division. Regardless, your body stops the pregnancy because it recognizes this abnormality

Since, it just 5 weeks through the pregnancy, my OB recommended that we should give it a chance and wait for another two weeks since the baby’s first heartbeat occurs around that time. 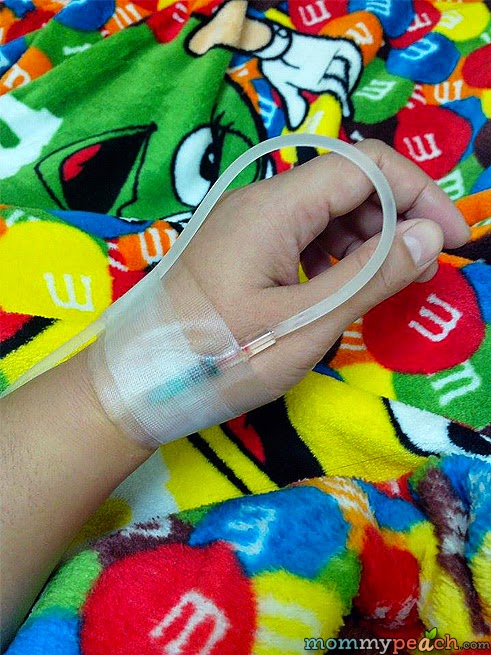 We really wanted to have a baby so we waited for another two weeks but halfway through my 8th week, which was also the week we started moving to our new house, I started bleeding. I think it was my body naturally miscarrying.

We moved into our house last tuesday, then by wednesday I was admitted to the hospital for D & C (Dilation and Curettage). I was saddened by the loss of our baby but I’ve accepted that it wasn’t meant to be.

I tried to keep away from the internet and blogging for a while and kept it all to myself because I was too upset. The past couple of weeks was  really stressful for me. I felt that I’ve been dealt with all the cards on the table: both good ones and bad ones. It was all up to me how I’m gonna play with them.

Well, I’m still keeping positive thoughts. Everything is happening for a reason.