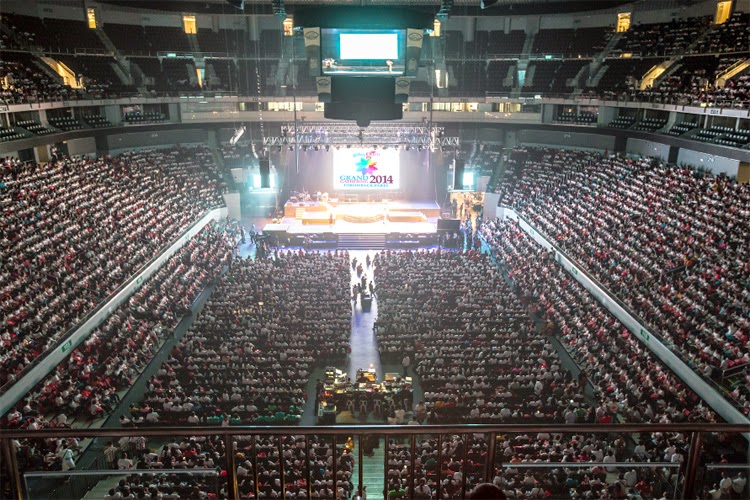 They say that teachers are our second parents in school. I believe that they are more than that. They are our mentor,  they help shape our minds and motivates us towards growth. They are our inspiration and they inspire us to be the best that we can be. They help us recognize our talents and mold us towards becoming a better person. They are there for us in school, to guide us and help us achieve our goal.

It was very nice to have been around more than 20,000 teachers from different parts of the country  last Sunday, October 5, 2014 at the PLDT Gabay Guro Grand Gathering held at the SM MOA Arena. 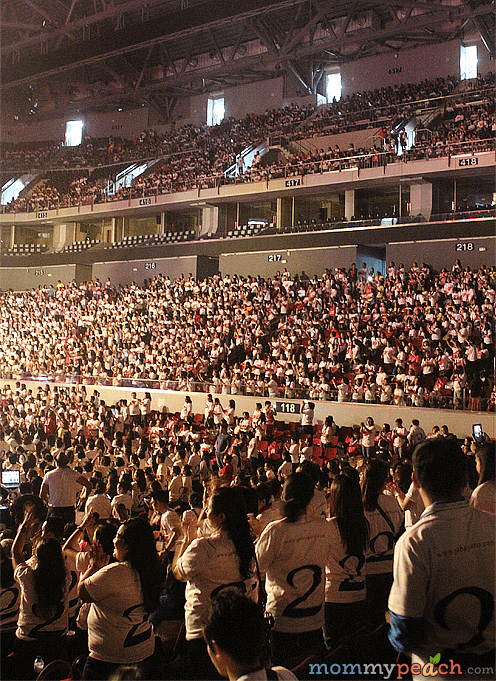 2G has been supporting teachers and students who would like to take up the teaching profession for seven years now. All of 2G efforts are aligned with its six pillars, which are:

So far, 2G has awarded around 1,000 scholarship grants to aspiring teachers. It has enabled more than 300 scholars to graduate from its 40 partner schools nationwide. Five of the 2G scholars have continued their quest for higher learning and received Master’s Degree scholarships from the Philippine Women’s University.

In June this year, 2G and PLDT Hong Kong launched a scholarship program for Overseas Filipino Workers’ (OFW) children and dependents. They also sponsored 110 OFW teacher-candidates in their review and venue fees for the Licensure Examination for teachers.

2G and its partners have also donated some 28 classrooms to various public schools in the country, especially those that are located in the calamity-ravaged areas. It was the first organization to build permanent structures in the form of sturdy classrooms after the 7.2-magnitude earthquake that devastated Bohol in 2013. It was likewise one of the first responders in the rehabilitation of typhoon-damaged Leyte.

With all that 2G has accomplished and achieved, I thought that the PLDT Gabay Guro Grand Gathering is a formal event which will award some teachers. To my surprise it turned out to be an astounding throwback concert featuring popular celebrities old and new.

Celebrities who graced the event includes: 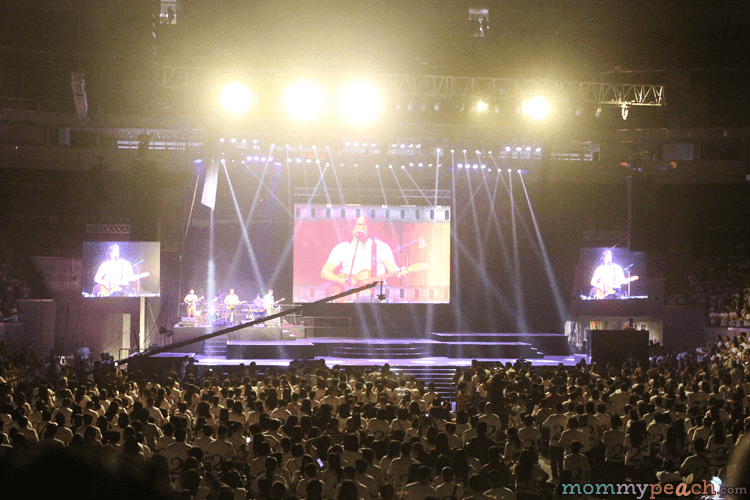 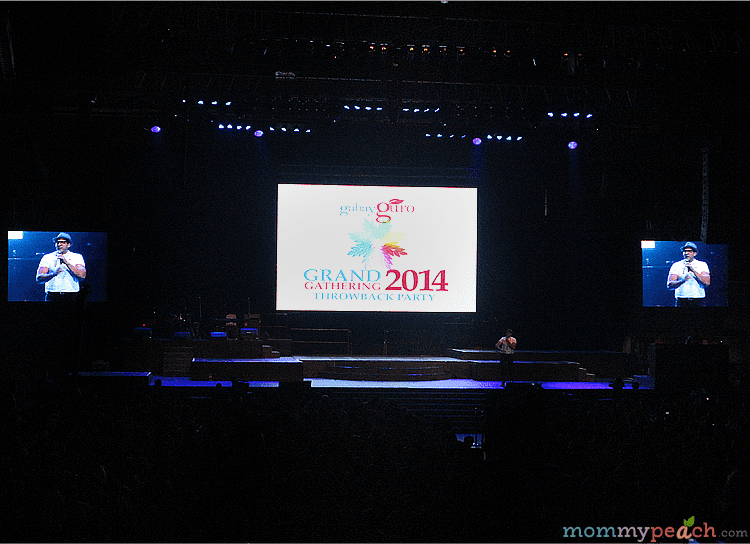 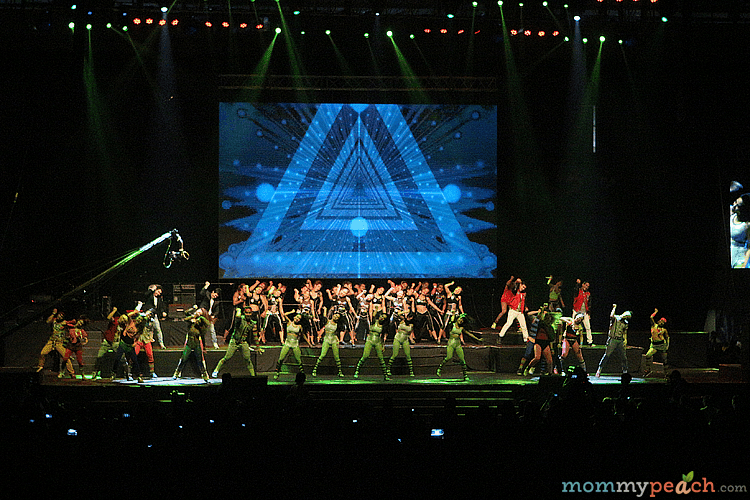 Jim and James of UMD, Joshua and Jason of the Manouvres,  the Sexbomb Dancers 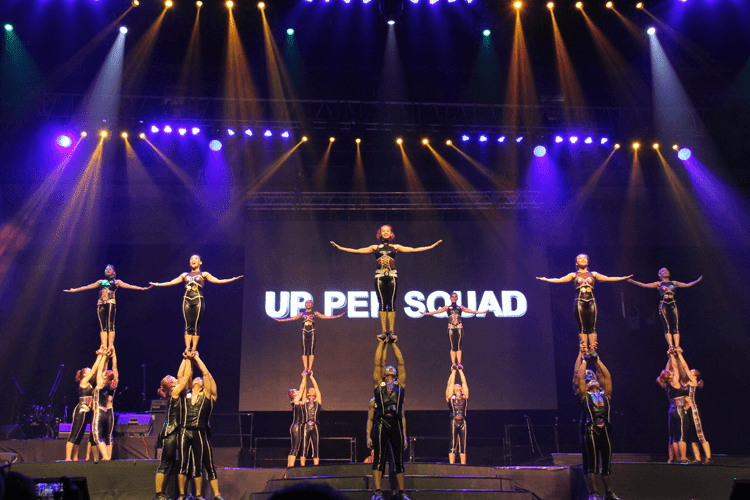 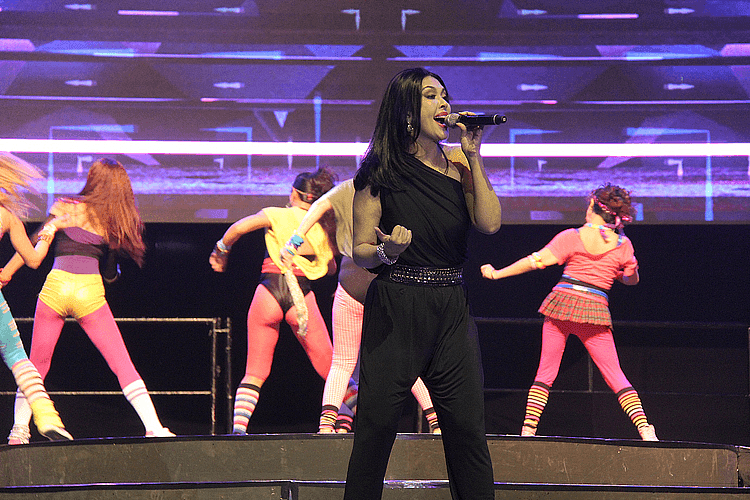 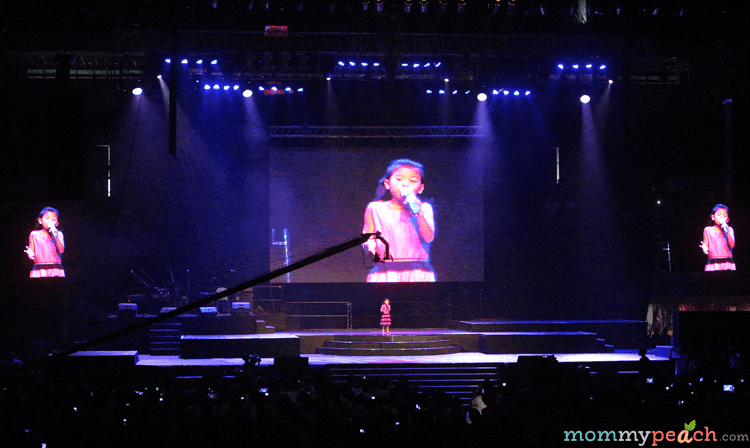 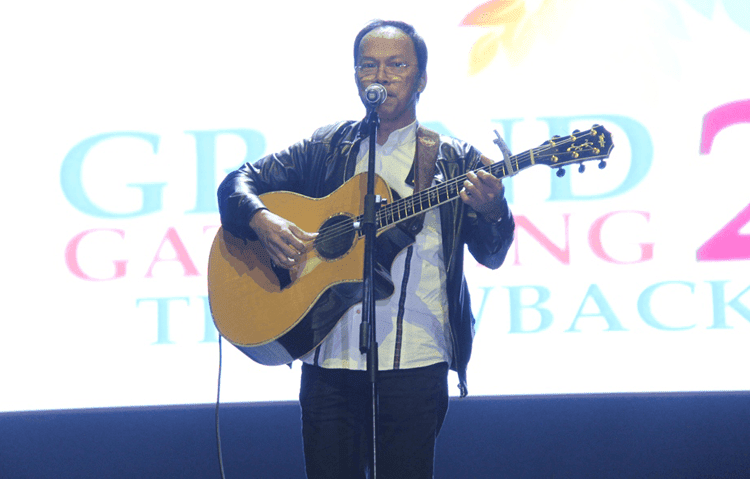 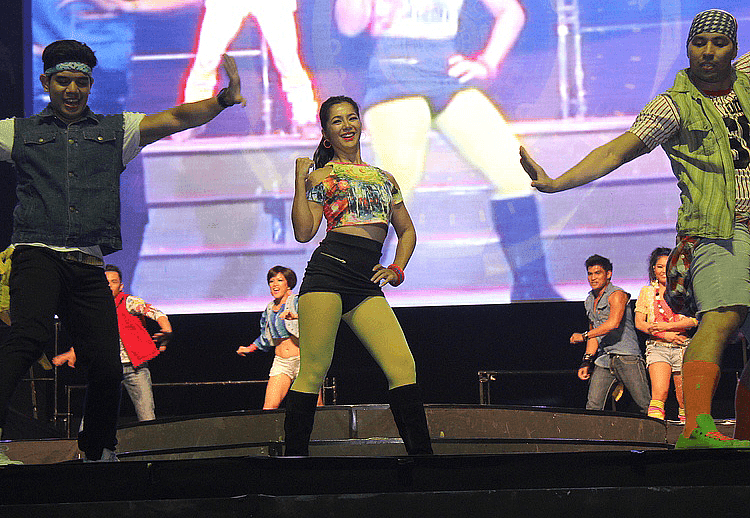 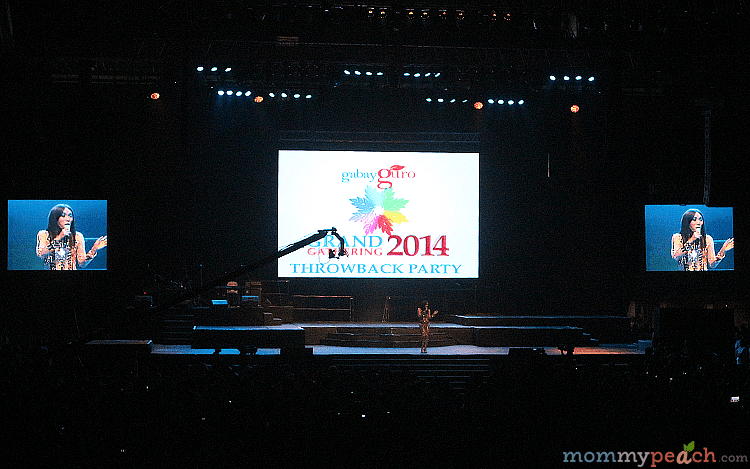 Ate Gay, who had me laughing for a good 30 minutes! 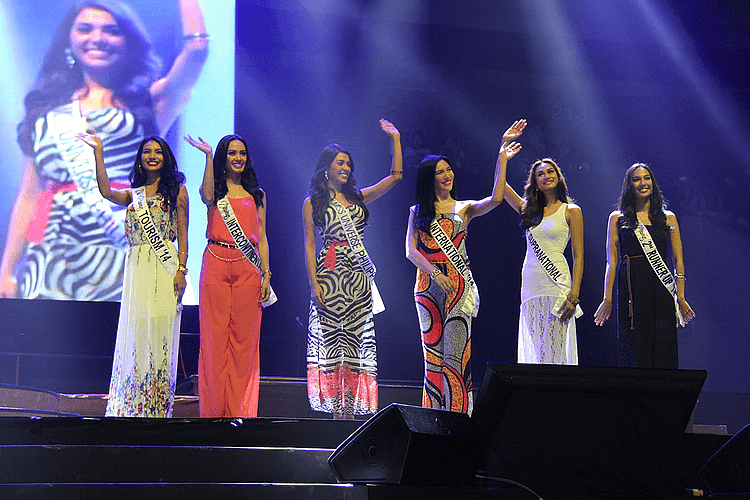 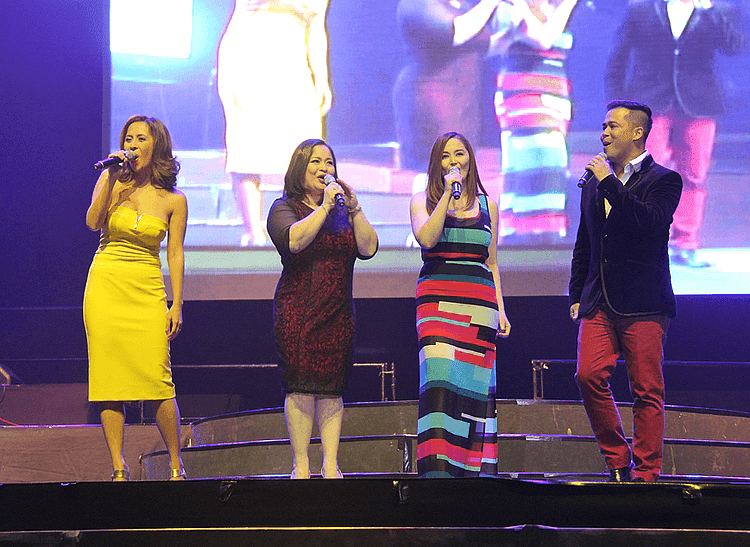 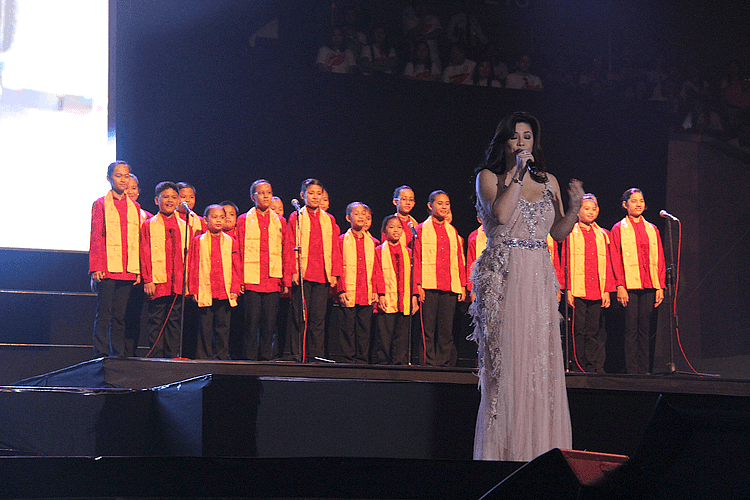 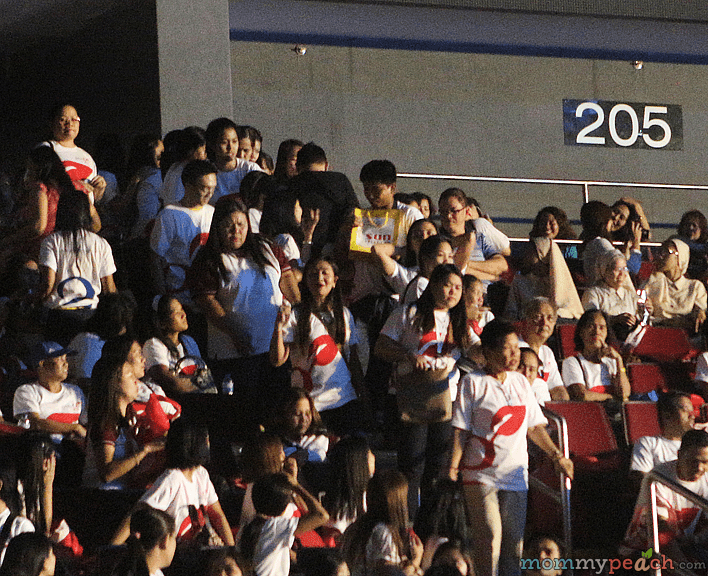 Aside from the concert, PLDT Gabay Guro Grand Gathering also gave out lots of raffle prizes!

Among all of the prizes, the most interesting prize was  the PLDT KaAsenso Cyberya which I would like be talking about on a separate post, so stay tuned!