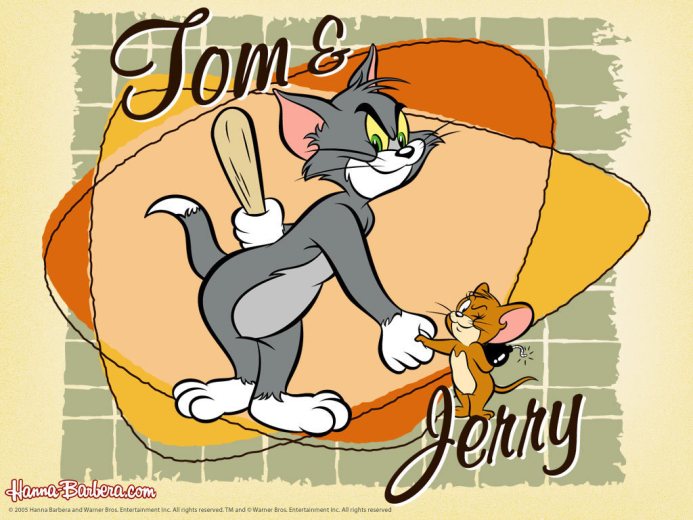 Tom and Jerry is ykaie’s new favorite cartoon characters. Their show is her favorite new show to watch.

Tom and Jerry is a cartoon whose plot revolves around the never ending rivalry of  Tom the cat and Jerry the mouse. They always chase each other around the house and the chase is often hilarious but  involves a lot of comedic violence. 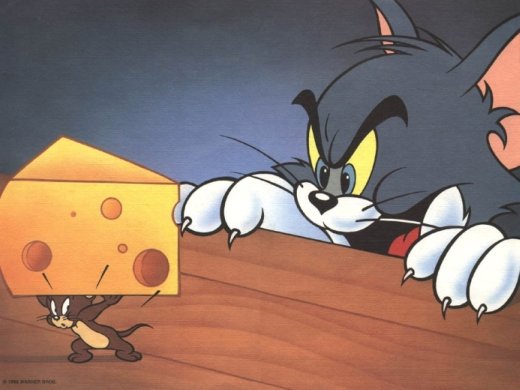 These comedic violence sometimes become an issue on whether or not let our children watch these kinds of shows. I’ve watched Tom and Jerry as a kid and nothing happened to me. There is nothing wrong about a cat chasing a mouse, it’s just that they act like a person when they each other.

Tom and Jerry’s antics are funny and I believe that lessons can be learned from that show like friendship and respect.