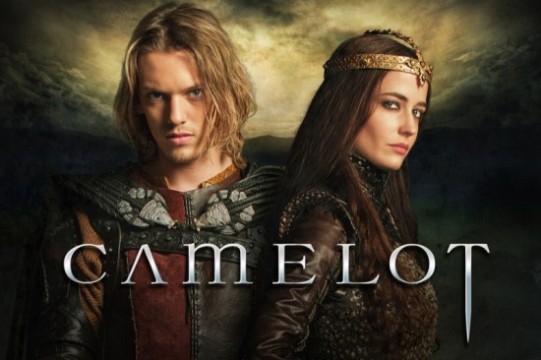 I began watching Camelot the other day and now I can’t wait for the new episode.

Camelot is a modern take to the Arthurian legend with new twists and turns and of course, a more understandable language. I am now crazy about Merlin. Joseph Fiennes does the most remarkable facial expressions.

I already love the Legend of King Arthur…now, I’m falling in love with it. 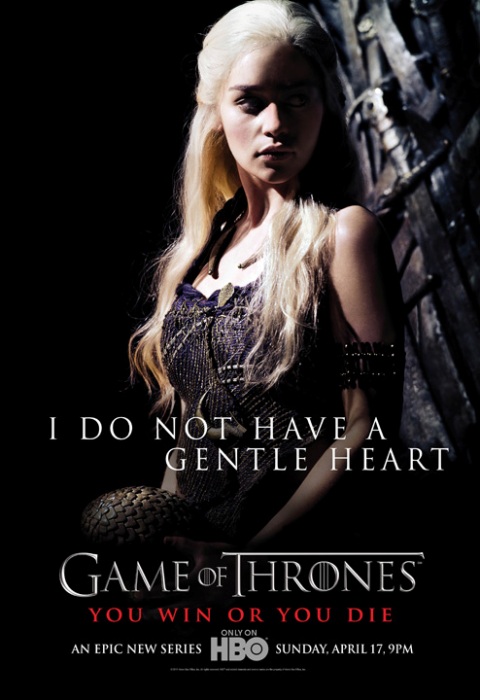 Game of Thrones is about noble families fighting for the control of the mythical land of Westeros. The series is full of fantasy, intrigue, politics and carnal controversies.

..and who wouldn’t want to watch such a show..LOL!

Both of these series are set in the medieval times. I’m both intrigued and amazed by that era and with a modern twist? Both these series came out very refreshing.