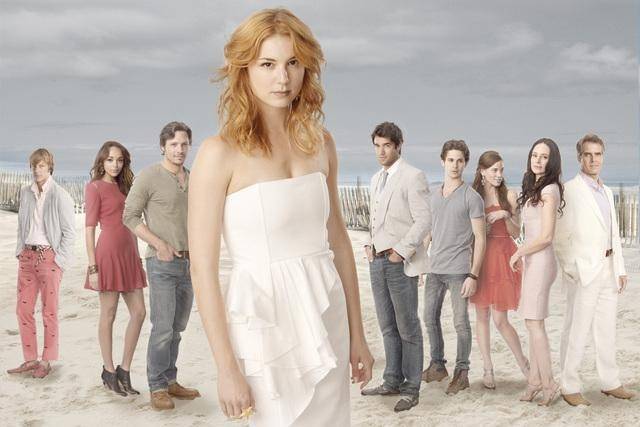 Another series which thrives on deceit is Revenge.

Revenge is about a girl named Emily Thorne, whose real name is Amanda Clarke. She moved back to The Hamptons to get revenge on the people who destroyed her family and her father. When she was a little girl, her father was framed on a terrorism charge and was convicted for treason. Those people made sure that her father dies in prison and that she’s sent to juvenile detention.

On her 18th birthday, she was released out of juvie and discovered that she inherited the wealth of the company in which her father invested. Using her money, she decided to take revenge on the people responsible for her father’s downfall.

She has uncovered many of the best kept secrets of these people and she’s using this to protect herself. For her that was the best term life insurance because it will definitely keep her alive 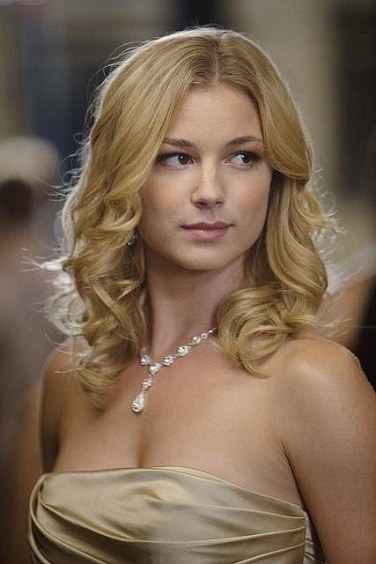 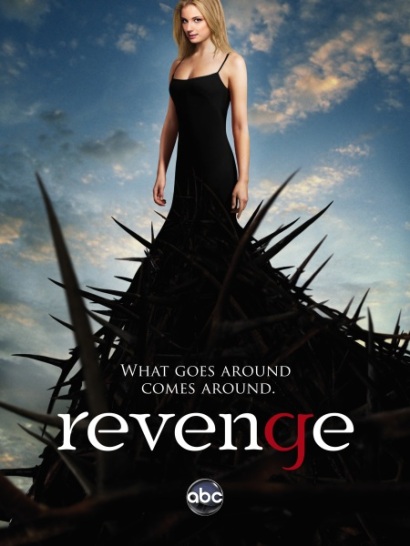