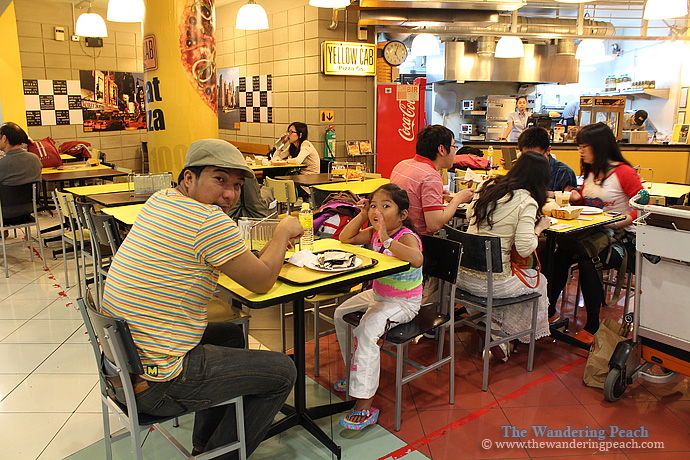 I had such a luxurious and grand time at the Shangri-La’s Mactan Resort and Spa back in 2011 that I promised myself to take peanutbutter♥ there when he comes home for his vacation. So two months before his vacay, I made a reservation for two nights. And we woke up really early on that day because our flight was around 7am via Cebu Pacific.

We left ianne A. at the Park & Fly and managed a Chicken Alfredo and coffee breakfast before boarding the plane. 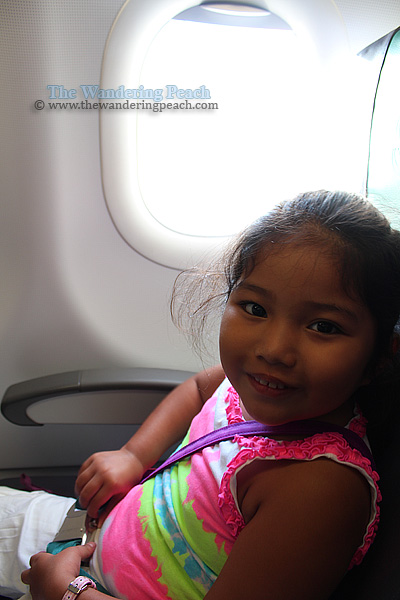 Thank goodness Ykaie is already used to flying. I didn’t have to deal with tantrums and dizziness. 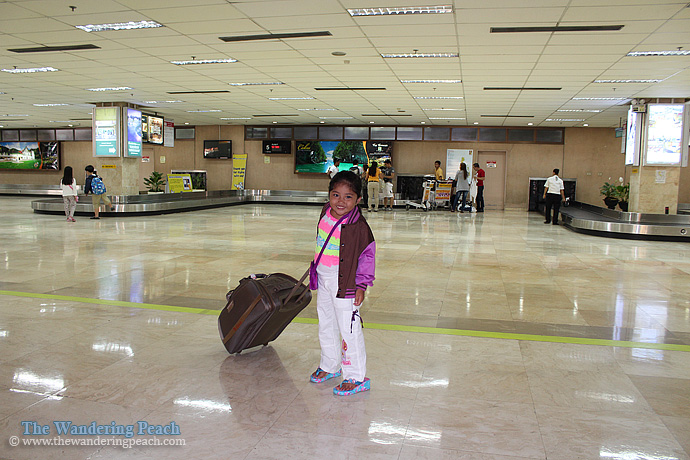 Instead of a shuttle service, a private car picked us up from the airport. If I’m not mistaken, it was a toyota vios and we were the only ones inside the car. Once inside the car, we were given cold towels that smelled so good so we can freshen up. 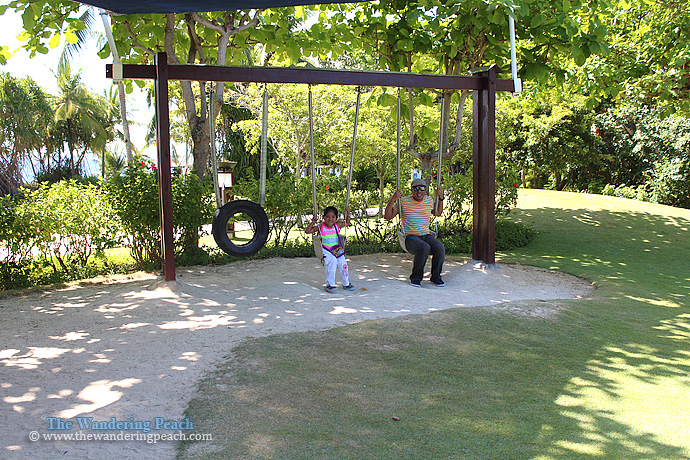 As usual, check in time is 2pm and we were too early. We were given a card that says we were allowed to use the hotel facilities and were informed that they will call us once our room is ready. We decided to roam around the hotel first to pass the time but we received a call from the front desk after 30 minutes telling us that our room was ready and we could now check in. 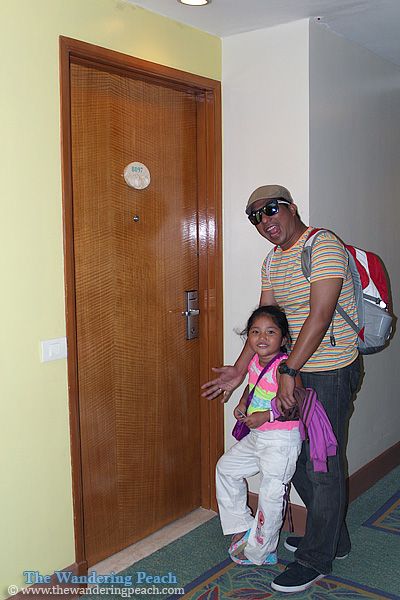 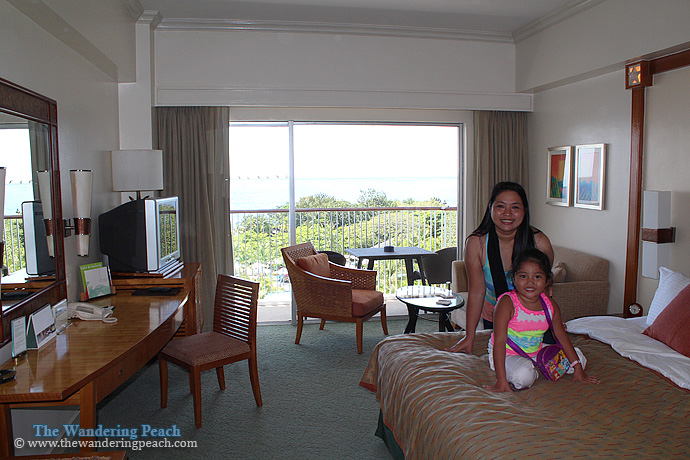 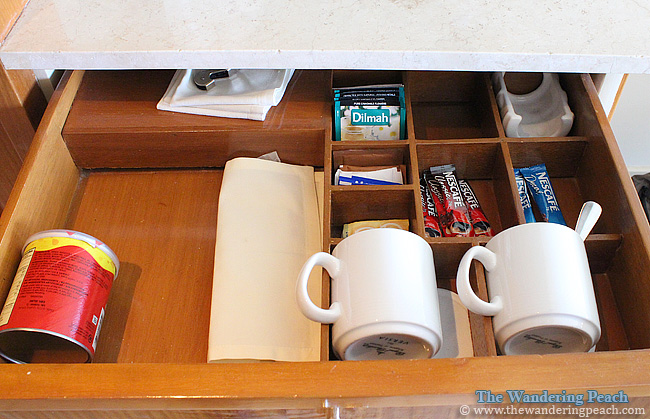 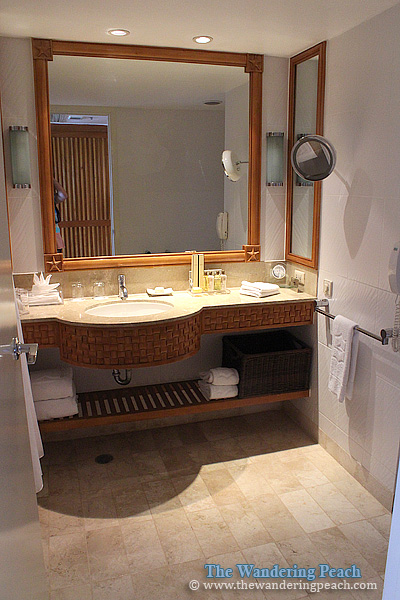 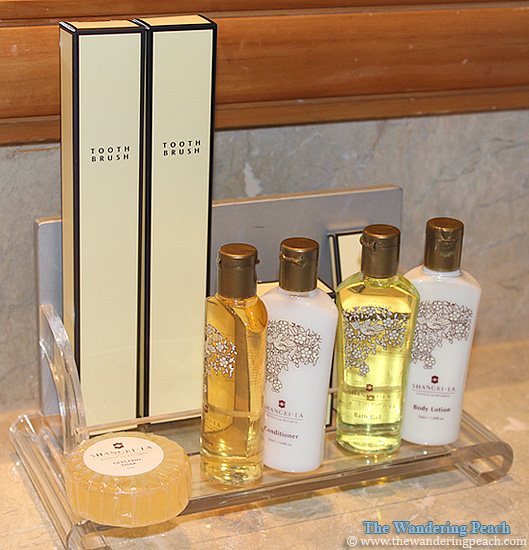 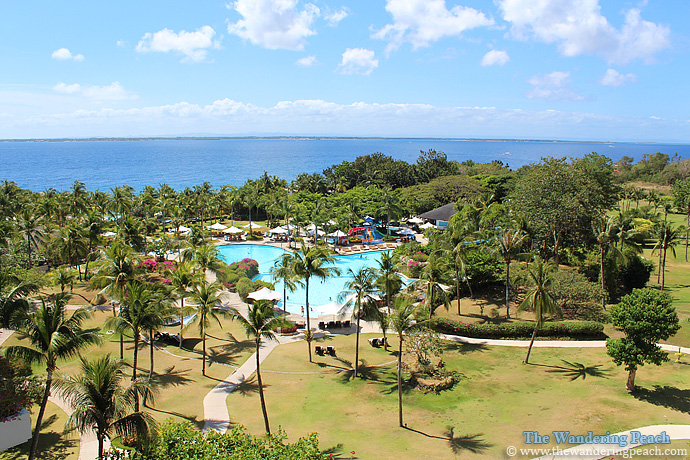 Just look at this amazing view that we had to ourselves for the next three days!