Vaping has become something of a moral panic in recent years. It’s certainly something in the national discourse, at lease, with concerned parents everywhere wringing their hands and wondering what needs to be done about this latest trend. While there are certainly very good arguments for and against vaping in general, the focus on teen vaping has been perhaps a bit distorted. If something is to be done about this current crisis, it’s best to take a realistic look at what’s going on and to determine useful, rational methods of discussing vaping with those young adults who have taken up the habit. 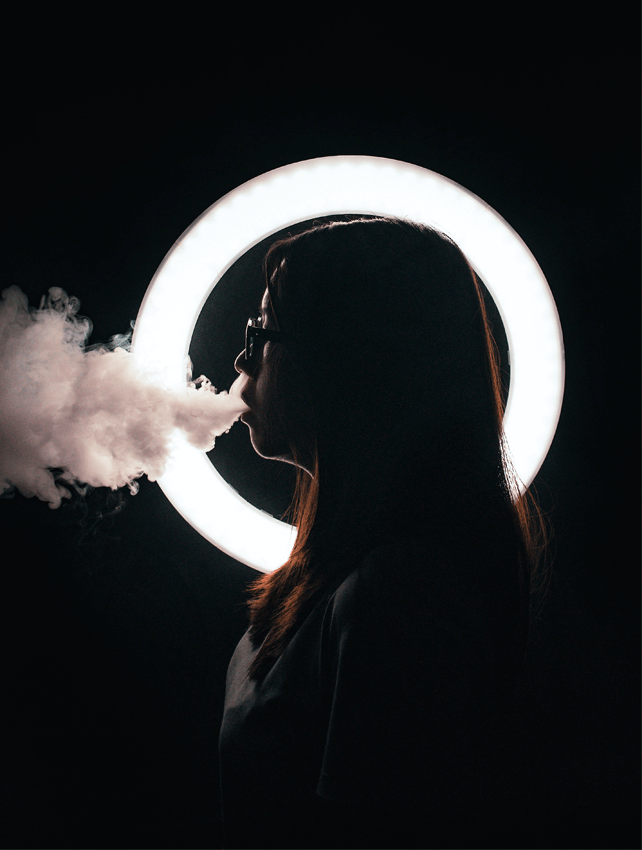 First and foremost, one must separate the panic from the reality. While it is true that many teens vape, this is hardly the existential crisis that some consider it to be. Teens vape and there is certainly some evidence to suggest that certain vaping products are targeted towards teens. In a generation that has largely seen its proclivity to smoke traditional cigarettes go down, the trend is certainly disconcerting. It is, however, very difficult to take this crisis any more seriously than those that have come before, especially in relation to the overall epidemic of teen smoking. Rationality will be the key to making any headway with this issue.

Rather than decrying the use of vaping materials as some kind of moral failing, it’s better to combat the rise in teen vaping with real information. Parents need to learn how vaping works, the difference between a vape pen and vaping pods, and the general mechanics of how the process works. Once parents have real information, they can begin to talk to their teens. Rather than framing vaping as a dangerous sort of new fad, it’s best to frame it as another form of smoking – one that may not necessarily share exactly the same kinds of risk, but a type of smoking that is nonetheless a potential health issue that should be addressed. With better education, teens can assess the risks better on their own.

A Dialog, Not a Lecture

No matter how the subject is addressed, though, there must be a conversation about vaping. Teens are not terribly susceptible to heavy-handed moralizing, so any attempts to paint vaping as more dangerous or insidious than it really is will have little impact. Any parent or adult who wishes to talk about the topic needs to be open to answering questions honestly and to addressing the concerns actually held by teens. If the air of rebellion and taboo is removed from vaping, so too will the motivation be removed from many teens.

The unfortunate truth is that treating teen vaping like a moral crisis does more harm than good. It makes it harder for parents to address the issue with teens and harder for teens to take adults seriously when they speak on the topic. Only by addressing the matter in a level-headed manner can any headway be made, and only by treating the current trend of teen vaping with a degree of sobriety can concerned adults help guide teens to the best long-term choices.