It’s our last day of pasyal in Taiwan and my sister who calls herself Anney scheduled a tour around Taichung. She booked two taxis which she found on a Facebook group who would help us go around popular tourist spots in the said city.

We took the MRT and the speed train going there and the taxi drivers met us at the train station. 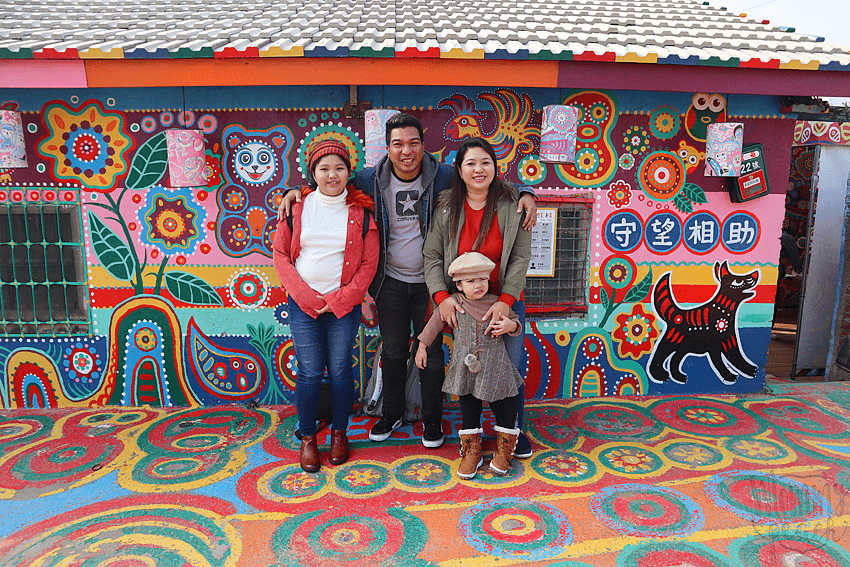 Our next stop is the Dakeng Lover’s Bridge. According to our “guide” this pink bridge with a unique, modern design is a popular spot for photo opps. 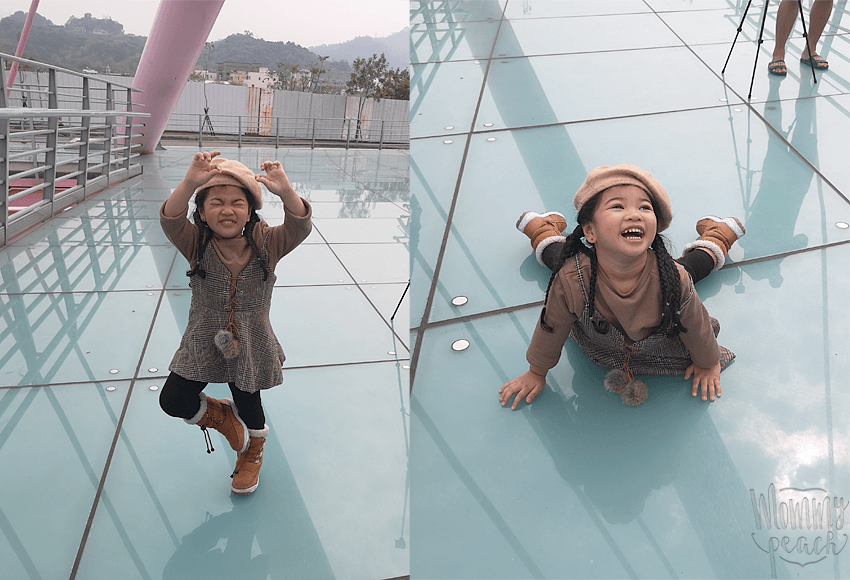 and these are her “yoga pose” daw….

The Summit Castle Resort (or Summit Resort or Xinshe Castle) is one of the must visit in Taichung because the place is so beautiful. It’s a medieval-themed spot with castles, bridges, and small rivers.

It’s quite big and exploring and taking photos will take a few hours. Better bring sunblocks and insect repellants if you’re planning to explore and go around the place.

We were in Taichung up until lunch. Tapos naghubad na kami ng coat dahil ang init!

Coming from Taoyuan where the weather is super cold early in the morning (and still a sweater-weather the whole day), we thought it’s also gonna be like that in Taichung but it’s not… parang ‘Pinas lang ang weather pag tanghaling tapat!

At kahit na ubod ng init.. we decided to have these for lunch…

and my Milk Tea #4 is this… I think this is from Tea Shop 168(?) and it tastes really good! The best milk tea I had so far when I was there.

We woke up early the next day for our flight back to Manila.

It was a short but sweet stay in Taiwan. And right now, I’m thinking I want to go back just to try the other street food I missed. Kelan naman kaya yon?